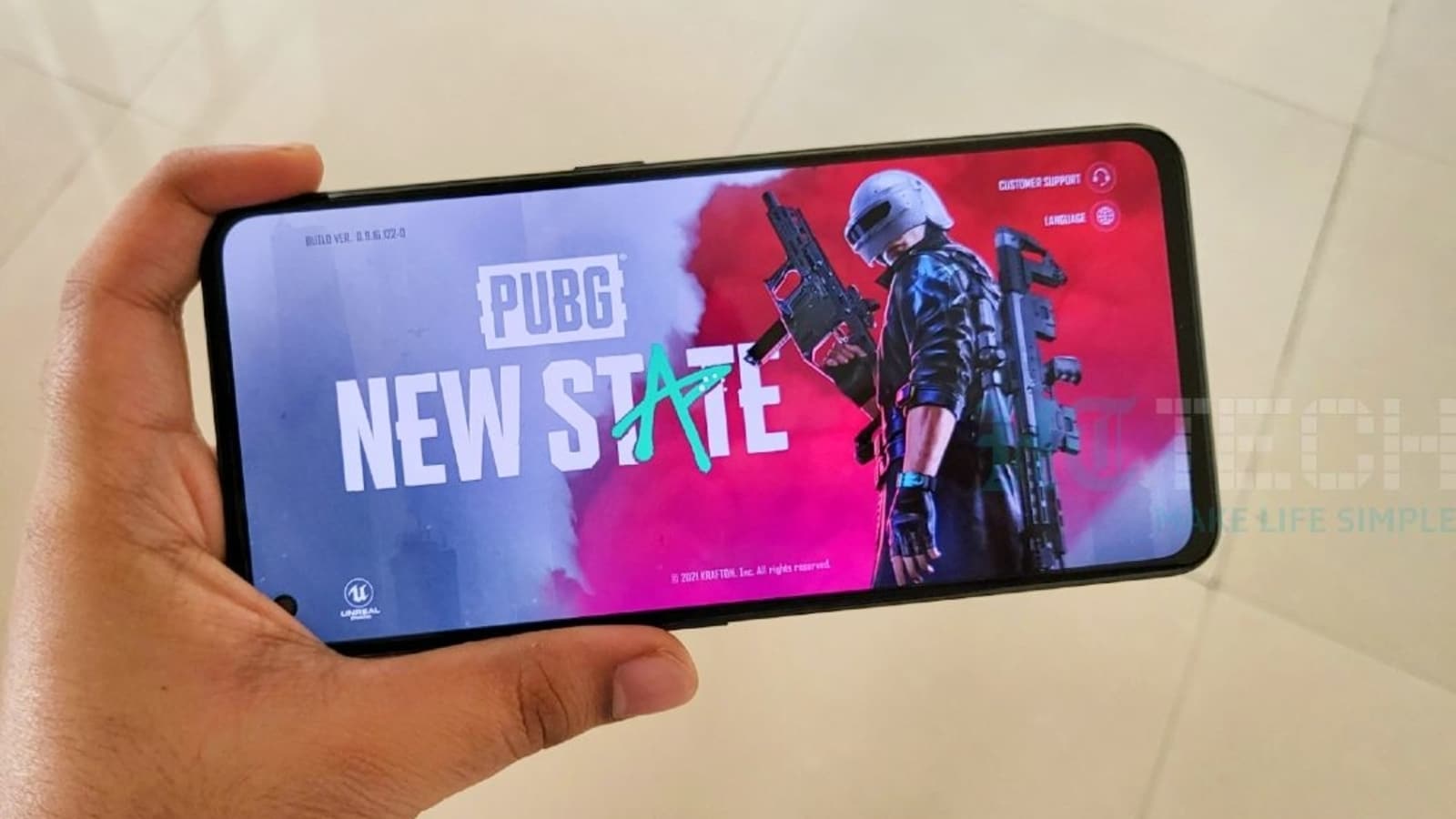 One of the biggest changes right off the bat is the presence of a Google-based login and game save option. So far, Krafton’s other battle royale titles have mostly relied on Facebook login as the only third-party option for online game saves and authentication. With PUBG New State, players now have the option to sign in through their Google Account.

PUBG New State is out now on Android

PUBG New State had maintained their preorders for a few months now and those who did are going to be in for a treat. Upon login, PUBG New State offers the promised rewards to pre-booked players. Therefore, you get part of the in-game currency and a special vehicle.

At launch, PUBG New State only brings the Battle Royale game modes with itself. The Troi map is available by default, but you get three additional maps to download and play. These include the faithful old Erangel as well as Station and another. Graphics look better right out of the box.

Note that most players are facing an “unable to connect to server” issue since its availability since the early hours. Krafton has yet to comment on the matter.

Also note that although PUBG New State is the most recent title, Krafton will continue to maintain and release updates for BGMI in India. Battlegrounds Mobile India will keep all of its content and player progress intact. In fact, there are rumors of a BGMI Lite in the gaming world but so far we haven’t seen anything on this front.