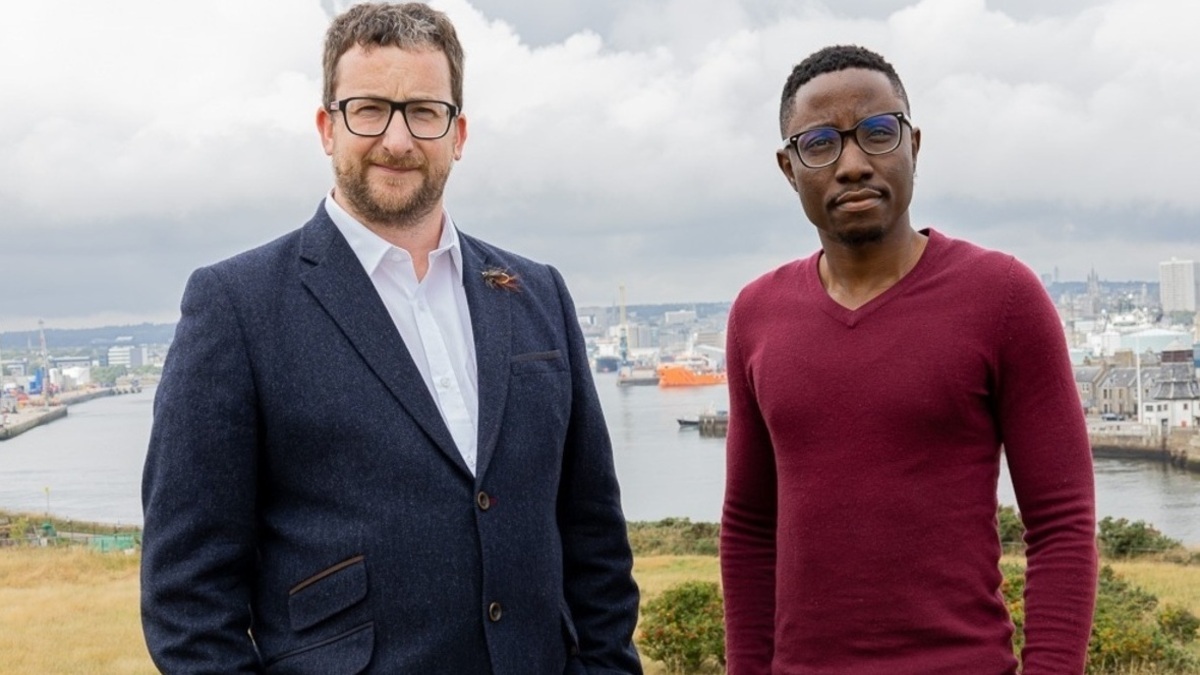 The company is building a new oil analysis device and has patented a microfluidic “lab on a chip” after identifying a gap in the market for improving oil lubrication analysis.

The technology diagnoses early signs of failure, preventing costly machinery breakdowns in equipment such as main engines, gearboxes and generators. It can be deployed on ship types including ferries, cruise ships, superyachts and tankers.

RAB-Microfluidics, headquartered in Aberdeen, said the device will be officially launched later this year and will enable real-time analysis at sea, making it faster than terrestrial labs.

RAB-Microfluidics Managing Director Rotimi Alabi said: “This is a huge moment for RAB-Microfluidics as we look to pioneer the technology and we have to sincerely thank our investors for supporting us and believing in our vision.” , adding that the company aims to hit £2.0 million ($2.3 million) in revenue by 2024.

To spur growth, the company is moving to larger premises at the Aberdeen Energy Development Center to initiate manufacturing and gain regulatory approval for CE Marking, ISO 9001 and Marine Type Approval.

It further creates eight new roles with funding led by Par Equity and backed by existing investors Eos Advisory, Newable Ventures and Scottish Enterprise. This is the second equity injection the company has received from partners after securing £1.25 million ($1.44 million) in January 2021.

Mr. Alabi said, “The technology fills a big gap in the engine condition monitoring market. We will use the funding to propel the business forward commercially with a stronger corporate, sales and marketing operation. We are actively seeking to speak with shipowners around the world and urge ship managers to get in touch. To raise awareness, we will showcase the technology at trade shows around the world, starting with SMM in Hamburg in September. »

RAB-Microfluidics has received funding from sources such as the Clean Maritime Demonstration Competition, organized by Innovate UK on behalf of the Department of Transport.

Mr Alabi has additionally received a £90,000 ($104,000) Enterprise Fellowship from the Royal Society of Edinburgh and a £65,000 ($75,000) grant from the Oil and Gas Innovation Center and Energy Technology Partnership. RAB-Microfluidics has also completed the Oil and Gas Technology Center’s TechX Pioneers accelerator program.

Following its launch in the marine industry, RAB-Microfluidics plans to expand into other sectors including wind farms, manufacturing and mining working on gas turbines, gearboxes, generators , compressors and pumps. The company will be exhibiting in the UK pavilion at SMM, September 6-9.