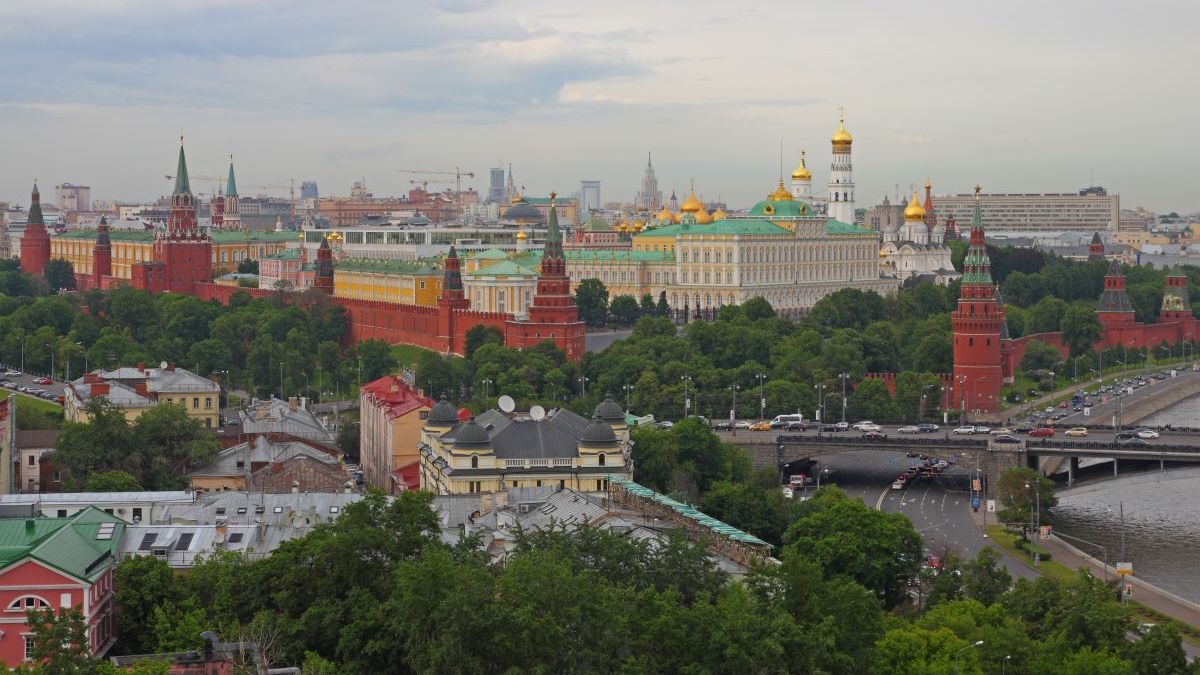 Vortexa Senior Crude Analyst Jay Maroo provided details on Russian exports of Black Sea and Baltic crude oil: “There is a marked increase in crude (oil) exports from these two regions. on a rolling four-week basis,” he said. is a big shift of cargo to Asia, probably India and China.

He added: “There has also been a massive drop in (crude oil) towards the Baltic refiners.”

“There has been a sharp drop in exports to the Baltic,” Mr Maroo said, with the Netherlands, Germany, Poland, Finland, Lithuania and others shunning Russian crude oil in March and so far in April.

He added that it could go as far as self-sanction before more concrete political steps are taken.

The second trend is that Russian crude oil exports to Black Sea and Eastern Mediterranean refiners have increased. “A key element is the increase in flows to Turkey, but also Romania and Bulgaria.”

He noted that refineries in Romania and Bulgaria have elements of Russian ownership, suggesting that crude oil flows into the region will persist.

Vortexa tracks the export of Russian crude oil on a daily basis and in the presentation highlighted three VLCCs that had undertaken the loading of Russian crude oil via ship-to-ship transfer (STS) and would be heading to Asia: Nissos Rhenia, searacer and Pertimine Prime.

Vortexa noted that there are also six other Aframax tankers which have loaded Russian crude oil in the Baltic and which Vortexa says are heading for transfer via STS to waiting VLCCs off Gibraltar, Malta and Skaw.