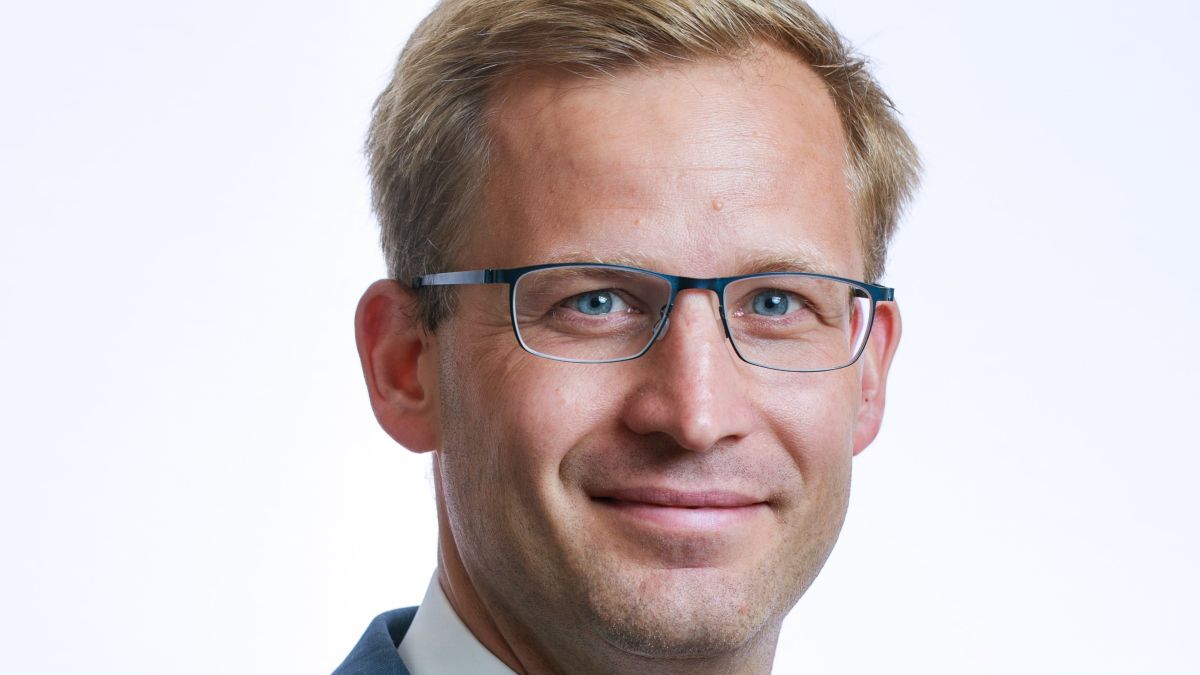 Jasper Heikens (EcoLog): “The need to decarbonise is clear. We just need to start building the ships and putting the infrastructure in place”

EcoLog is the response of the Ceres group, owned by Livanos, to global warming. The new entity plans to own, operate and have access to a network of terminal infrastructure and storage locations supported by a dedicated global fleet of 60 CO2 transporters transporting 50M tonnes of CO2 annually by 2035.

“The International Energy Association calculates that the world needs to permanently sequester or reuse 7.6 gigatonnes of CO2 annually by 2050 to limit global warming to 1.5°C,” says Heikens. “There are two ways to achieve this goal. One is technological innovation, which happens with experience and over time. The other is to add scale, which in comparison is easier and faster. »

Mr. Heikens said EcoLog will leverage the experience and knowledge of the Ceres Group (which includes the GasLog LNG and DryLog bulk carrier fleets) to deliver a cost-effective decarbonization solution to large emitters by reducing the costs of capture and carbon sequestration. It projects that EcoLog will have assets in place to move 5 million tonnes by 2026/2027; 10 million tons by 2027/2028 and stair capacity in 5 million ton increments so that 50 million tons are shipped by 2035.

On the terminal, shipping and storage side, ECOLOG intends to take advantage of proven technology. “CO storage2 in the ground is an integral part of enhanced oil recovery in the United States. The technique we are going to use is similar. The LPG sector has a long experience in the transport of gas under pressure at low temperature. We will take known technologies and practices and reconfigure them. »

The current regulatory position is another constraint. The London Convention and Protocol, which entered into force in 2006, aim to prevent marine pollution from the dumping of waste. There is an amendment in place to allow cross-border movement of CO2 which is agreed, but not ratified, therefore not in force. “That’s the problem. Countries are now slowly making side deals (bilaterally) to get around the amendment not being ratified.

The scope of the European emissions trading system (ETS) also needs to be reviewed, says Mr Heikens. It must incite the CO2 sequestration outside the EU. “We believe this would be a logical amendment to the EU ETS to allow the free flow of CO2 in common with any other commodity. CO2 is the only commodity that really needs to be liberated because it’s a global problem and needs a global solution. Again, Mr. Heikens is optimistic; recalling that the EU ETS has been amended several times. Today, carbon capture and storage is included in the EU ETS, the first version did not include it.

Mr. Heikens is also convinced that the CO market2 maritime transport goes beyond the northern coasts of Europe and Japan, predicting that maritime routes will emerge in the Mediterranean region and from Europe to the United States and Japan and South Korea to Australia .

“There are many industrial clusters in the world that are not connected to a storage site by pipeline and their CO2 shows will have to be shipped,” he says. “Although 50 million tons is only a fraction of the 7.6 gigatons that the IEA says must be sequestered by 2050, it is still a formidable commodity that must be transported by ship. And with that in mind, our plan to build 60 ships can be seen as a mid-level ambition that could easily grow to 100 ships. The volume of CO2 is there. The need to decarbonize is clear. We just need to start building the ships and putting the infrastructure in place.