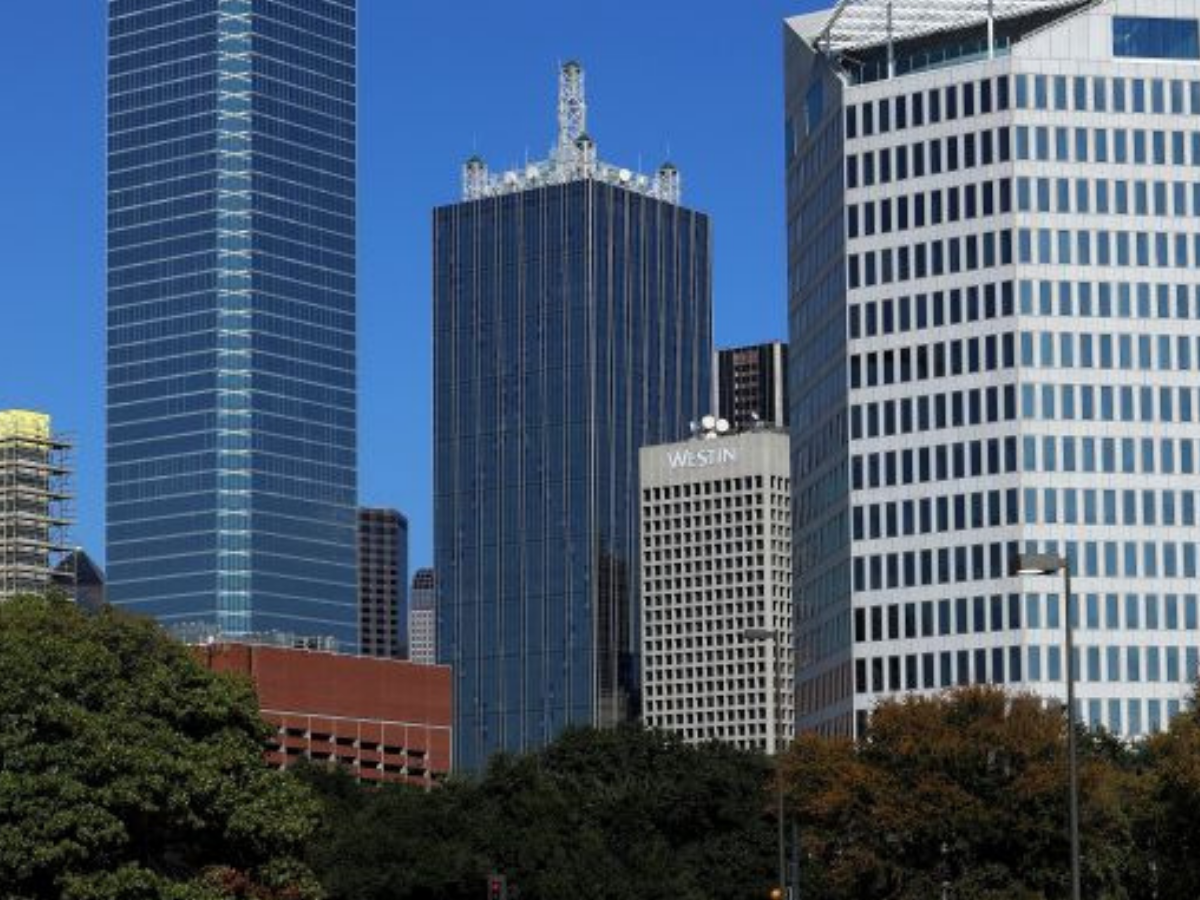 GrayStreet Partners, a San Antonio private equity firm and developer, has purchased a historic tower in downtown Dallas in an effort to revitalize the skyscraper. The private equity firm purchased the 1.73 million square foot, 56-story Renaissance Tower located at 1201 Elm Street in Dallas, the Dallas Morning News reported. A New York-based lender, Square Mile Capital, owns the tower, which was built in 1974.

GrayStreet’s purchase of the Renaissance Tower was financed by SM Finance LLC, which the Dallas Morning News reports is a subsidiary of Square Mile Capital. Details of the transaction were not disclosed, but the property was last appraised at $92.7 million according to Dallas Central Appraisal District records.

MySA reached out to GrayStreet Partners for comment, but managing partner Kevin Covey told the Dallas Morning News that GrayStreet plans to reinvigorate the property while having it serve as more than just an office building. It is currently less than 60% let.

“The asset has a rich history, which we hope to revitalize,” Covey said in a statement to the Dallas Morning News. “1201 Elm Street has been a mainstay of the Dallas skyline for five decades. We intend to modernize it while preserving its identity.”

GrayStreet Partners was the developer of the delayed Lone Star Brewery development, which was intended to resemble the Pearl development, but that property has since been put back on the market and its future is now uncertain.