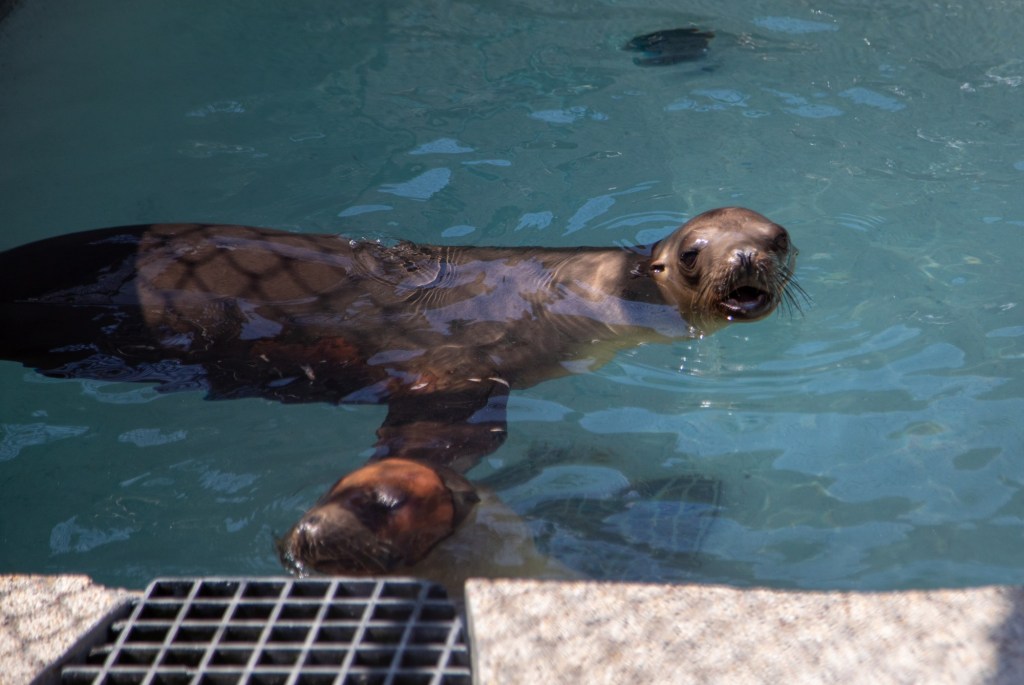 The Marine Mammal Care Center in San Pedro, an outdoor hospital for injured and sick sea lions and seals, will celebrate its pearling anniversary this year.

The establishment opened its doors 30 years ago — and it’s still going strong.

The center will celebrate the milestone on Saturday, June 18 at its annual Seal Day event, which will feature food trucks, music and other festivities.

The stars of the show, as always, will be the whiskered sea mammals barking and splashing and charming just about anyone who stops to watch for a moment.

The center, at Angel’s Gate Park, 3601 S. Gaffey St., opened on October 1, 1992, as part of an arrangement stemming from the closure of Marineland.

The new center was a collaboration between the textbook company that purchased the Marineland property in Rancho Palos Verdes and the Los Angeles Unified School District.

The center was originally proposed for RPV, but that city rejected a $750,000 offer from Marineland’s new owners, book publishing company Harcourt Brace Jovanovich, to build a center there.

Ultimately, the center, with membership from LAUSD, traveled to San Pedro to serve as an educational resource for students of all ages, as well as a sea lion healing center.

In the years that followed, the center became a popular place to visit in the port city. When he ran into financial difficulties in 2019, board members and the community stepped up to raise more than a million needed dollars through donations, fundraisers and grants.

The objective of the center remains the same: to rehabilitate and release marine mammals into their marine habitat.

It is the only year-round marine animal hospital in Los Angeles County, admitting over 350 patients annually.

Seal Day will take place from 10 a.m. to 4 p.m. on Saturday, with live music, food and opportunities to see patients at the center.

A auction will also take place online. (Who wants a really cute crochet seal hat?) Other goodies include Terranea Resort stays, a custom surfboard, a trip to Cabo San Lucas, restaurant gift cards, and an African safari package for two. .

Sign up for The Localist, our daily email newsletter with handpicked stories relevant to where you live. Subscribe here.