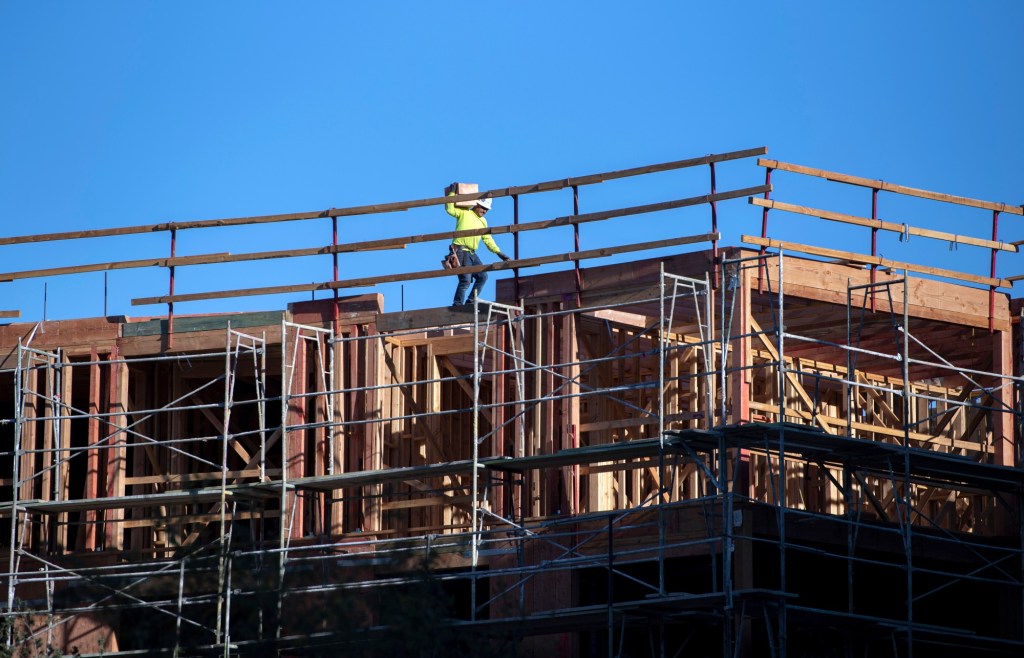 The Santa Ana City Council has approved an ordinance that will raise certain developer fees to $15 per square foot while providing financial incentives to hire local union workers.

Council members voted 4-3 on Tuesday, April 19 to increase replacement fees from $5 to $15 per square foot in projects that do not include affordable housing. The replacement fee – which is paid by a homebuilder to help fund more affordable housing – was last changed in September 2020, when it was lowered by $15 in response to a slowdown in construction caused by a pandemic.

As part of the Housing Opportunity Ordinance, the council also established other rules aimed at encouraging contractors to hire Santa Ana residents who are “skilled and trained workers” — typically trained and certified by the unions.

After January 1, 2026, at least 30% of workers on all development projects in Santa Ana should be designated as “skilled and trained,” and at least 35% must be local residents. Projects that show a higher percentage may pay less in replacement fees.

The ordinance is backed by a number of local nonprofits and affordable housing advocates who say it is needed to help create more affordable housing for low-income families in the city. It has also been welcomed by some unions as encouraging developers to hire skilled workers, especially those who live in Santa Ana.

Opponents include the Building Industry Association of Orange County, which has criticized the $15 per square foot replacement fee as a development killer. Bacerra, one of three board members who voted against, said no promoter had paid replacement fees the last time they were set this high, between 2015 and 2020. “History has already shown that the $15 fee doesn’t work and results in fewer construction jobs for everyone.

Learn more about the new ordinance can be found online on the City of Santa Ana website.