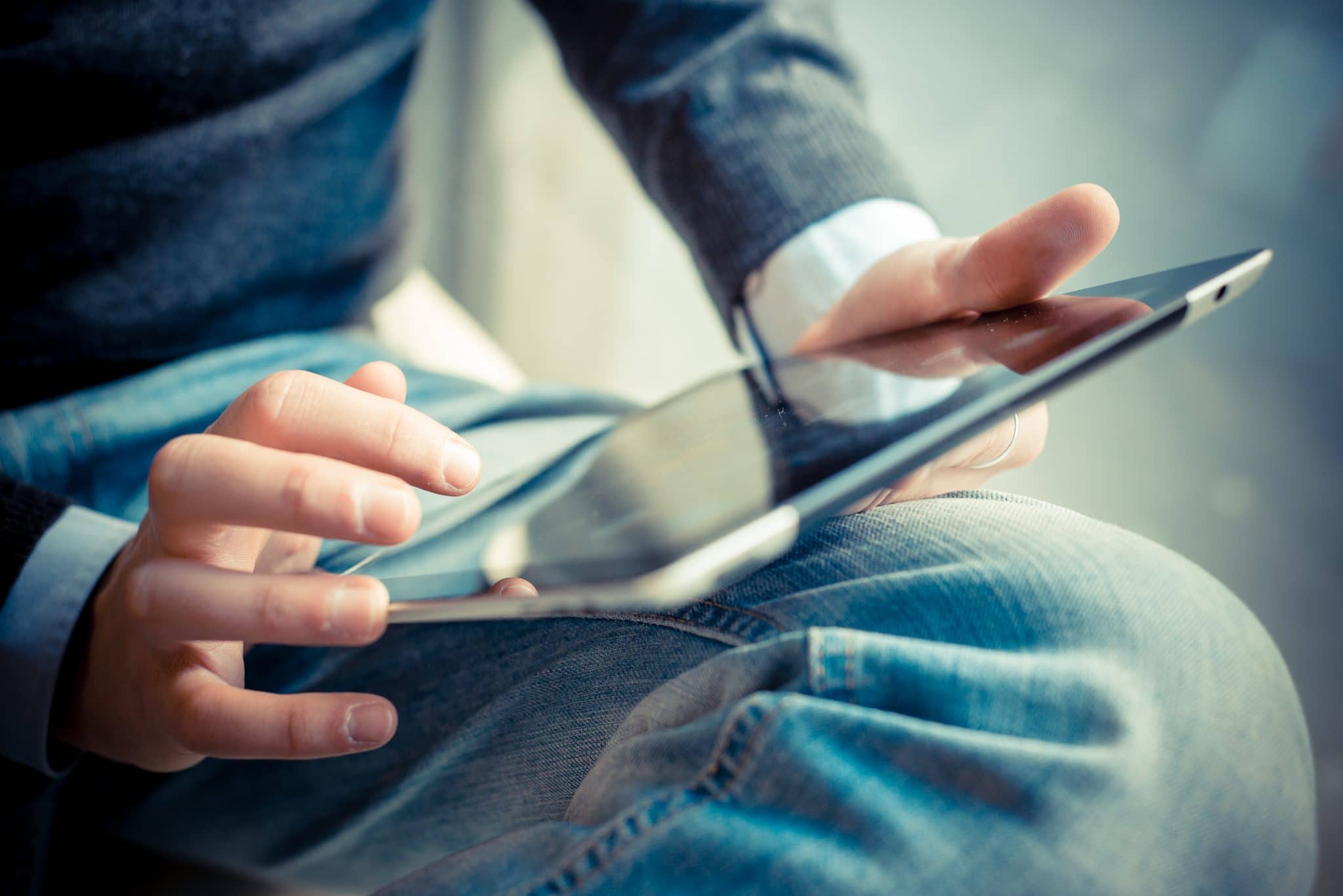 The Scottish government intends to pilot its new digital identity platform early next year, according to Computer Weekly.

The trials will be a collaboration with Disclosure Scotland, a government agency, and will allow citizens to use three types of services.

The announcement was made by Gavin Ross, Scottish Government’s head of digital identity policy, at the Think Digital for Government conference last Thursday.

Ross was quoted by Computer Weekly as saying, “We had to look at the landscape around what was available for digital identity services.”

“We have reviewed Gov.uk’s Verify program and found that it does not fully meet the needs of Scottish citizens to access public services,” he added.

“We were also aware in the landscape that UK financial services were looking to do a lot in their own area, and perhaps saw what the government was doing as a threat to bringing customers back into their business model.”

The politician also confirmed that Scotland is working closely with its UK government counterparts on the One Login digital identity platform.

Elsewhere in the UK, the One Login digital identity scheme has recently come under scrutiny from senior officials at HM Revenue and Customs (HMRC).

Speaking at the Think Digital Identity for Government conference last week, Tom Skaylycz, Director of Technology and Design at HMRC, said that while progress has been made in the development of One Login, some challenges remain. .

The executive mentioned verification and authentication for organizations, but also making provision for the delegation of authority, primarily when a third party is acting on behalf of an individual.

The management of access permissions and registrations, as well as the provision of APIs and the connection via software systems, also present problems.

“This will not be supported by One Login, and HMRC will need to support separate aspects of these login journeys,” Skaylycz explained.

“Overall, there are commonalities where we can potentially work with the Government Digital Service (GDS) and look at the scope of support for these more common elements, such as delegated authority,” he said. -he adds.

The digital ID expert also explained that in addition to technical capabilities, GDS develops the support services and infrastructure necessary for such an important service.

“Key points of this include customer support services, offline support to help customers who encounter a problem while using One Login or have difficulty proving their identity online. This will move the offer beyond the “happy path” only, which was a failure in the retired verification service. »

Skaylycz concluded that HMRC planned to migrate to One Login in the summer of 2023, starting with people managing personal tax accounts.

The UK government published an annual analysis of One Login in August.