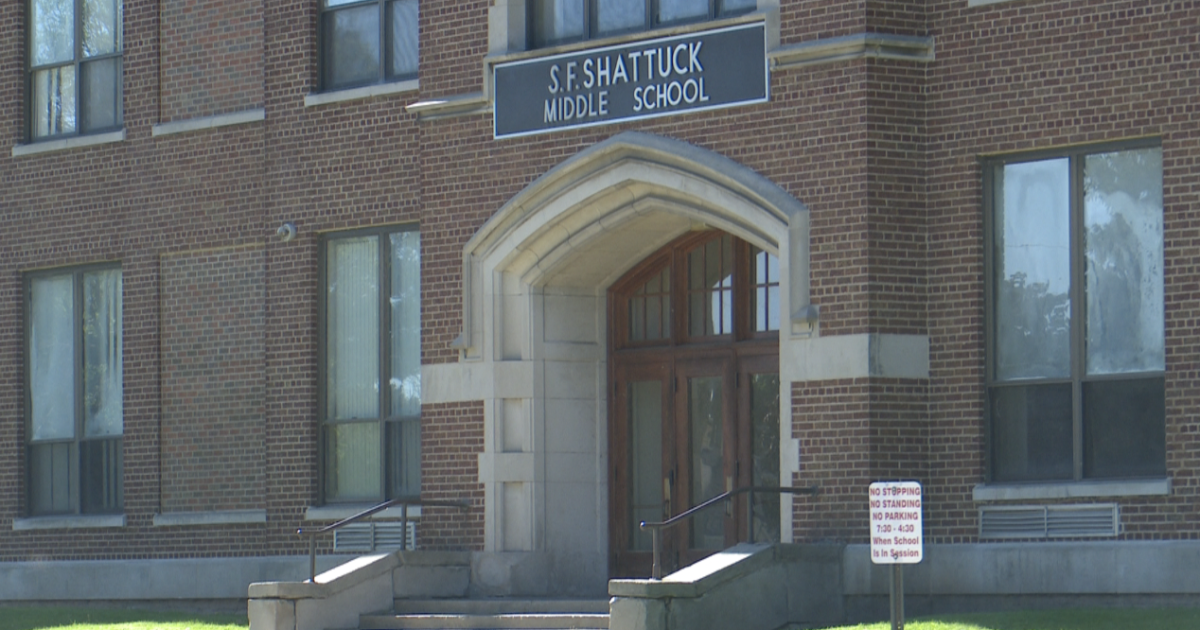 NEENAH (NBC 26) — On June 19, the Neenah School Board voted to sell Shattuck Middle School to an Oshkosh-based developer. NorthPointe Development plans to convert the school and surrounding property into mixed-use housing.

Some school neighbors are not happy with this plan.

“We bought this house because it was across the street from the school and ball diamonds, and we love the house and the neighborhood, so we’re disappointed it’s changed so much,” said neighborhood resident Angelo. .

Community members created a petition against the plan.

Angelo plans to move his family away from the neighborhood because of the development.

“We are really concerned about jamming so many people in such an area and changing the character of the neighborhood. We’re actually going to be moving out of this house in a month because of all these school-related factors,” Angelo said.

School board chairman Brian Epley said many factors led the district to this decision. The estimated cost to demolish the building was about $2 million, and it would cost the district about $300,000 a year to maintain it.

“We thought we would be better served by spending the money elsewhere and building new buildings,” Epley said.

NorthPointe Development wishes to maintain the same exterior appearance of the building in order to preserve the historic element, and the neighborhood is grateful for this.

“I’m happy to see it reused. It’s a beautiful old building that has unfortunately been abandoned,” Angelo said.

A new high school will be completed for the 2023 school year, the middle school will be moved to the old high school building, and Shattuck will no longer be used by the district. NorthPointe Development is working with the city to finalize its plans.