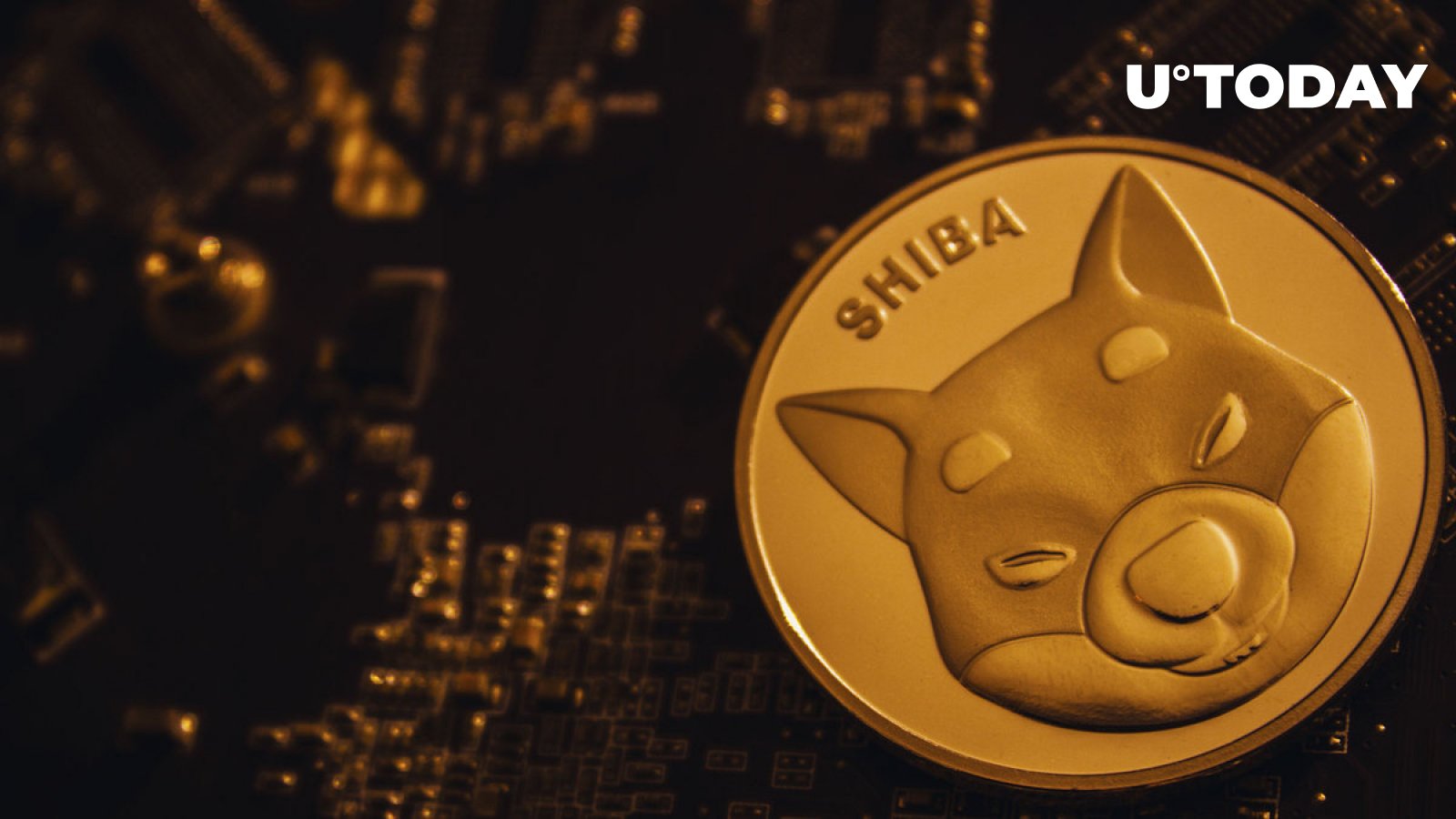 Work upside down. Upcoming update and I think you will love it. #ShibaEternity #Shibarium #SHIBARMY

The developer seemed to give a subtle hint as to what the update might be by using Shiba Eternity and Shibarium as Twitter tags.

On October 6, Shiba Eternity, SHIB’s collectible card game, went live globally on Android and iOS devices. From its first day of release, Shiba Eternity, developed in partnership with PlaySide Studios, has climbed into the top 20 games on the Apple App Store.

Shiba Eternity, which lets players choose from 10,000 Shiboshi heroes and 500 trading cards, is expected to be the most complex trading card game released to date, according to the Shiba Inu team.

The community was thrilled when the game was released, but many are now eagerly awaiting the launch of Shiba Inu’s Layer-2 solution, Shibarium. Without giving a specific date, Kusama says that Shibarium will be available “soon”.