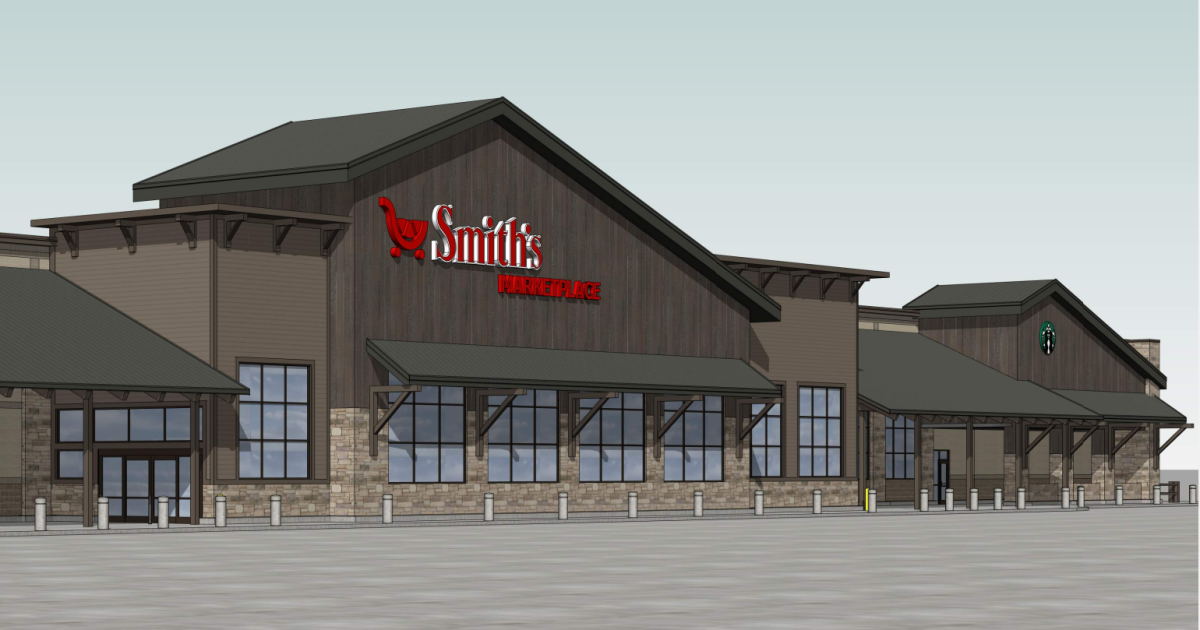 A year after Heber City decided to strike a deal, the city council on Tuesday approved terms for building a 132,000-square-foot Smith’s Marketplace north of the city.

There is already a Smith’s grocery store in Heber – city planners say it will close when the larger store is ready to open. The new store will be in the New London development between downtown Heber and Utah Valley University’s Wasatch campus.

It is a three-way agreement between Smith’s, Heber City and Valley Hills, the developer of the New London mixed-use project. The Heber Town Planning Commission recently approved plans for Smith’s Marketplace and nearly 300 homes to be built and rented in the development, so construction can now begin.

In the deal, Heber City is responsible for part of the cost of building a road and roundabout — $2 million out of a total of about $11 million. Negotiations require Smith’s and the developer to begin construction later this year and complete by July 2024.

The Smiths would be the first major component of an economic development project to raise taxes and develop downtown. By creating what is called a Community Reinvestment Zone, the city could use much of the Smiths’ new tax revenue to reinvest in the downtown area.

The city would also use some of that revenue to repay its $2 million contribution to the road.

Heber City Planning Director Tony Kohler told KPCW next month that the city council would vote on a policy for large-scale retail facilities. This will decide what would happen if a store like the new Smith were to close, and how to redevelop the building it leaves.