Some claims against NH thrown out in youth center abuse cases 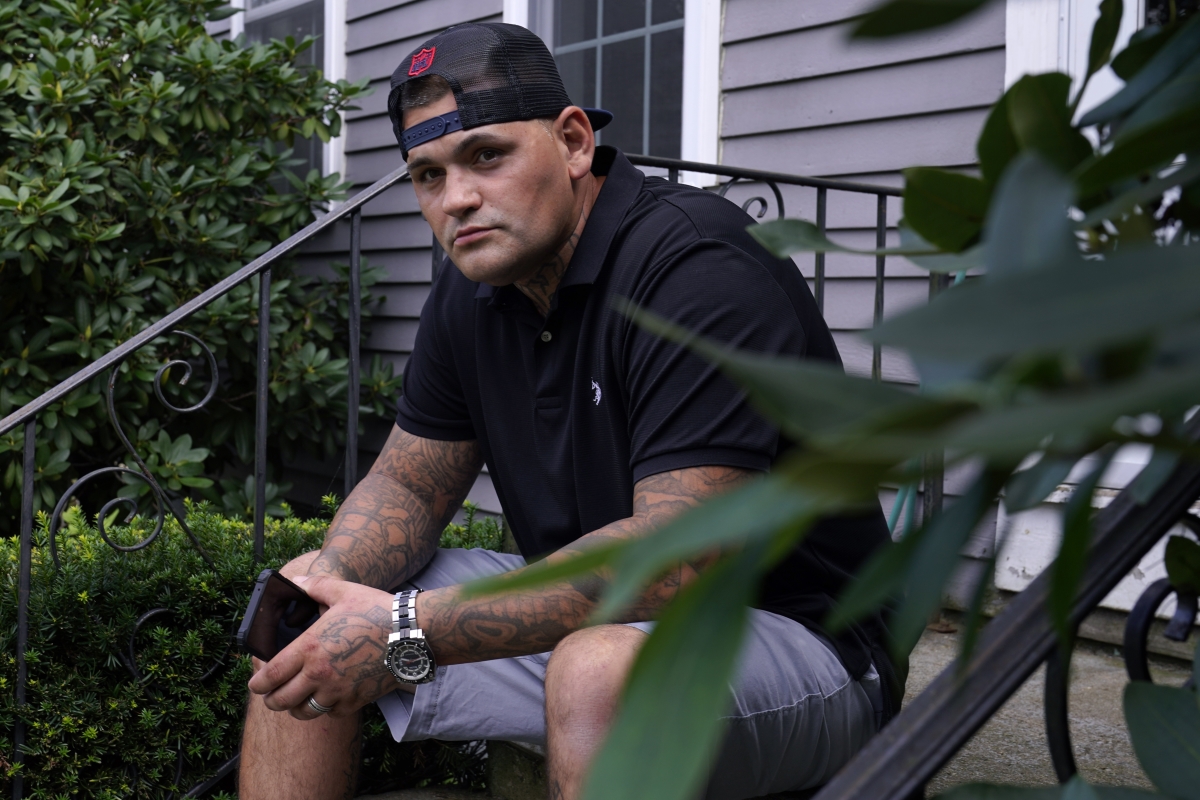 Some claims against NH thrown out in youth center abuse cases

If you or someone you know needs resources or support related to sexual violence, contact the Maine Coalition Against Sexual Assault’s 24/7 hotline at 800-871-7741.

CONCORD, NH — A judge has partially dismissed two lawsuits alleging abuse at the New Hampshire youth detention center, saying one complaint “consists of nothing more than invective and bald conclusions.” But lawyers who have filed hundreds of similar cases say they will provide details soon.

Nearly 450 men and women have sued the state alleging they were abused as children at the Sununu Youth Services Center, formerly the Youth Development Center. Their allegations span six decades and involve more than 150 Manchester factory staff, but most of the lawsuits are nearly identical and include few details.

Since late December, the state has filed motions seeking to dismiss claims against the state and the agency that oversees the center in more than 40 cases. Judge Andrew Schulman agreed in two cases this week, leaving claims against former center employees untouched.

“The complaint does not describe the facts that constitute one of these categories of harm. What was the physical abuse? What excessive constraints were used? ” he wrote. “If there was sexual abuse, what happened? The Complainant said nothing about what he specifically experienced.

The plaintiff in this case is Michael Gilpatrick, who is also suing five of 11 men who were arrested in April and charged with sexually assaulting or being complicit in the assaults of more than a dozen teenagers. Two of them are accused of restraining Gilpatrick while he was sexually assaulted by two of the others.

The Associated Press does not generally name victims of sexual assault unless they have come forward publicly as Gilpatrick did.

Gilpatrick, who spent three years at the center in the 1990s, declined to discuss the episode in an interview with The Associated Press in September. But he said that in addition to being the victim of physical and sexual abuse, he was held in solitary confinement for three months.

“There was no one to talk to at the YDC. You were literally stuck in your own thoughts, in your own fear every day,” he said.

The judge’s order in the second case was not available Friday, but he also dismissed claims against the state in another case brought by an anonymous plaintiff, according to the attorney general’s office.

State officials said the filing of the layoff requests should not be seen as a lack of support for victims of crime, but the plaintiffs’ attorney disagreed. Rus Rilee, said Friday that he planned to amend the 450 lawsuits within the next 60 days, but that there was “no need, legal or otherwise, to force the victims to disclose full details of their painful abuse in public”.

“This is nothing more than an ongoing effort by the state to attempt to silence these crime victims and deter others from coming forward to avoid accountability for decades of systemic abuse. of children by the government,” he said. “It’s becoming clear that the state doesn’t really sympathize with or care about these child victims of crime – it just wants them to shut up and go.”

More articles from the BDN