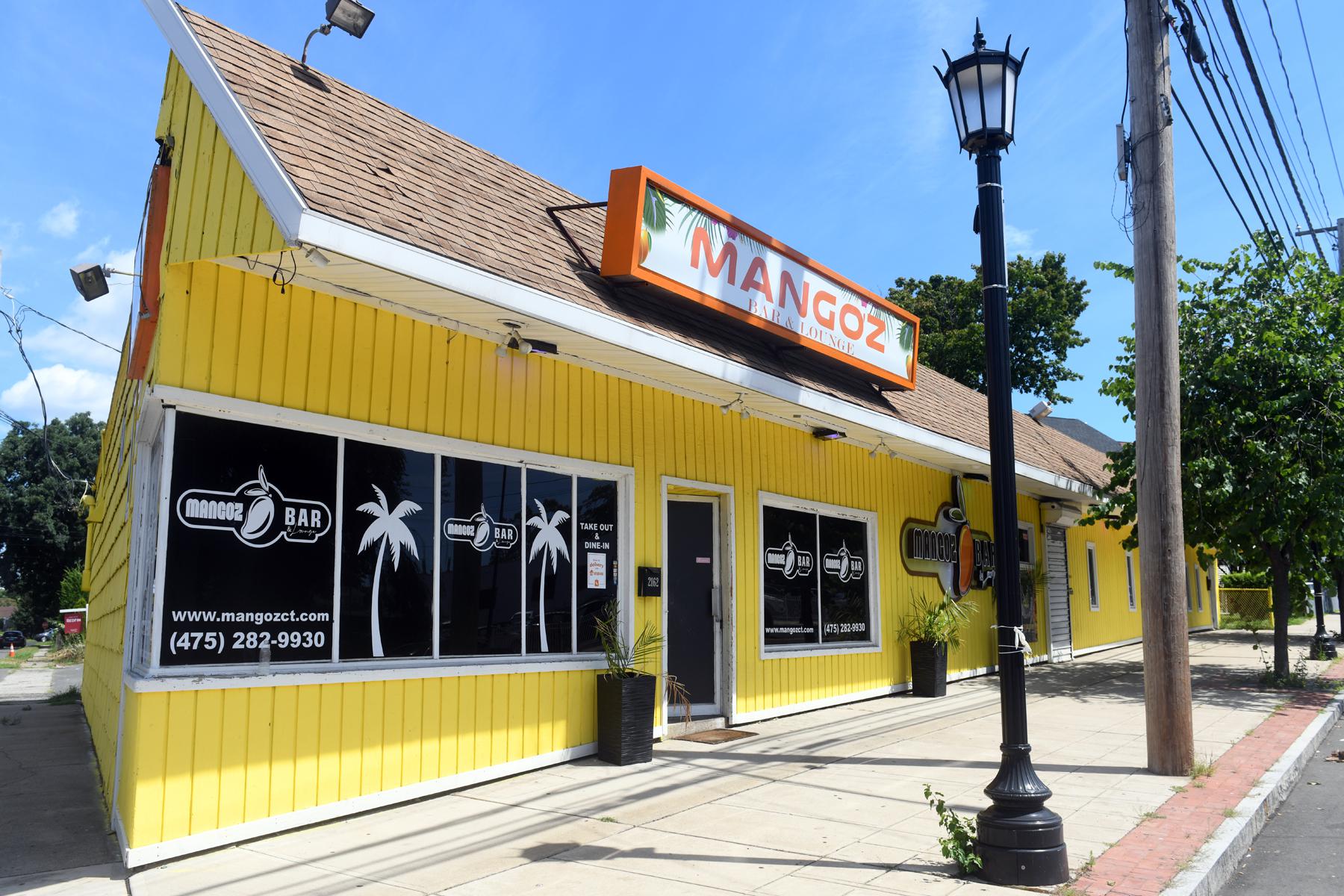 STRATFORD — The owner of a building on Barnum Avenue is seeking city approval to build a one-story building with half a dozen apartments on top of the existing one-story structure.

Now Entity Inc., owner of 2152 Barnum Ave., which currently houses Mangoz Bar & Lounge, plans to add six one- and two-bedroom apartments to the commercial building, according to an application submitted to the city.

Nicholas Owen, the landlord’s representative, argued that the proposed apartments could help support local businesses along the thoroughfare by increasing the number of potential customers.

“We believe adding a residential portion to this room will bring more residential and foot traffic at night,” Owen told the Stratford Architectural Review Board earlier this year.

As it stands, the cramped 0.26 acre lot houses a 4,400 square foot restaurant, a 900 square foot single-family residence, and a handful of parking spaces. Before hosting Mangoz, the larger building housed a nail salon, pizzeria, and Ray’s Grill, a spot that was once popular with bikers.

“It will actually be a second building on top of an existing building,” Stalis said. “So structurally they will be separate.”

Floor plans show the six apartments — three one-bedroom units and three two-bedroom units — would range between nearly 700 and 1,170 square feet. They would be accessible by an elevator and a staircase that would lead to a New Orleans-inspired kitchen at the rear of the building.

Stalis said the building will be able to remain open and occupied while the second floor is constructed. He said the new flooring will be clad in light stucco and decorative vegetation will be planted around the perimeter of the property.

The city’s architectural review board approved the proposal at its February meeting, but suggested developers re-evaluate the cladding chosen for the upper floor and add additional lighting to the property.

“I actually like the building and the addition you are proposing. I think the pace, scale and proportions are nice,” said board member Tom Szarkowicz, who also urged developers to add cladding that matches other nearby residential buildings.

Owen, who declined to comment, is seeking a waiver for the project with the Stratford Zoning Appeal Board, which is due to consider the application at its 7 p.m. meeting on Tuesday. If approved, Owen intends to file a separate petition with the zoning commission, the application states.