Strautmanis, director of the Obama Presidential Center, talks about his mission and his legacy: AD Q&A podcast Strautmanis, director of the Obama Presidential Center, talks about his mission and his legacy: AD Q&A podcast

That rise — from paralegal and mentee of Michelle Obama (then Robinson), to Barack Obama’s Senate staff adviser, to White House fixer — propelled Strautmanis into a much more public role today: executive vice president of civic engagement at the Obama Foundation. 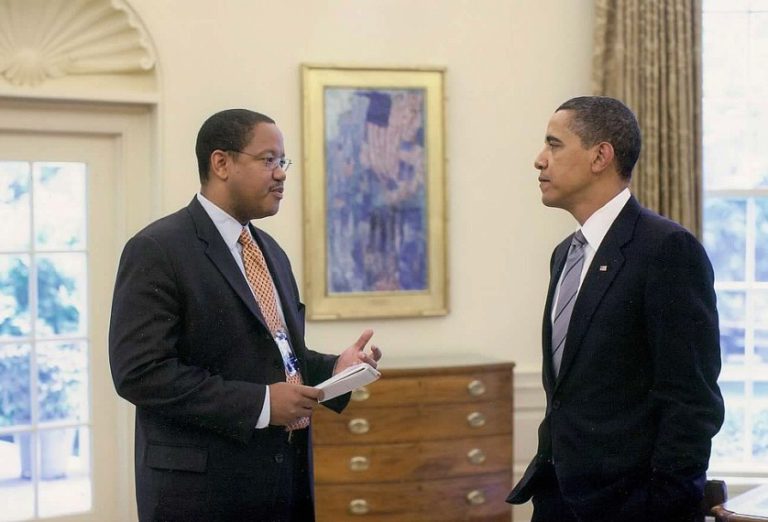 Strautmanis was raised largely on the North Side, grew up in Uptown, attended St. Ignatius College Prep and worked in the Loop during his law school years. But the South Side (specifically, 79th and King Drive), he says, is his cultural home and a “hub of darkness” he hopes to rebuild.

“I saw, coming home, going to see my family, I saw the south side lose so much of what I think the people who live there wanted for themselves, their lives and their children. For me, it’s the most beautiful place I’ve been to,” says Strautmanis on the latest episode of the AD Q&A podcast with Crain’s AD Quig.

The mission to bring the Obama presidential center to Jackson Park has been pushed back, from lawsuits to organizing efforts around housing affordability. His job, he says, has been to help the Obama Center refine its plans and designs to meet the demands of the community.

“There is, frankly, a much simpler and easier route for the Obama Foundation to bring the presidential center to Chicago, isn’t there? (The Obamas) are two of the most popular people alive. We all have political connections. As you can see, we have the fundraising ability to do that,” he says. “We could have just walked through this, gotten everything approved, told people who were against it or had issues to pound the sand and move it forward. The fact that we didn’t and that we engaged, at this point, in six years of dialogue, not only was it the right thing to do, but it permeated every choice we made. 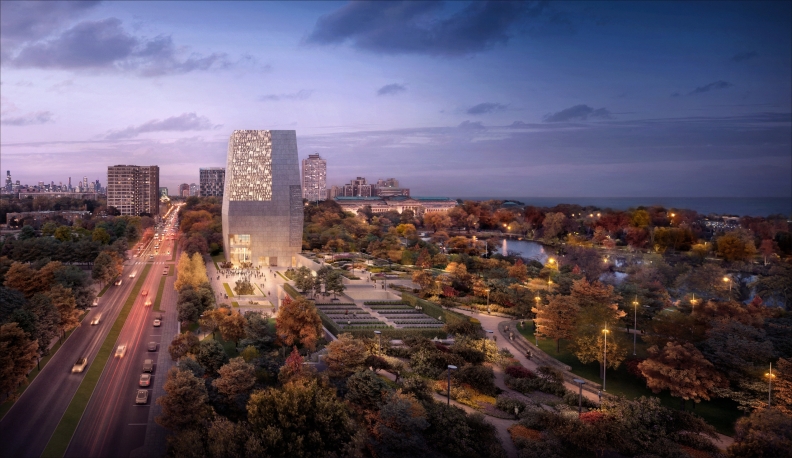 When complete (tentatively in 2025), Strautmanis insists the center will see more than 750,000 visitors a year — more than virtually any other presidential library — due to the Obamas’ unique position in black history. “If you look at the Museum of African American History and Culture in Washington, D.C., the numbers there have been buoyant and it’s still hard to get a ticket,” he says.

Also hear his insights into what makes a good fixer, the biggest political mess he’s had to clean up (remember the infamous 2009 beer summit?), and how competition among the wealthy has benefited efforts of the Obama Center to highlight historical social justice figures.