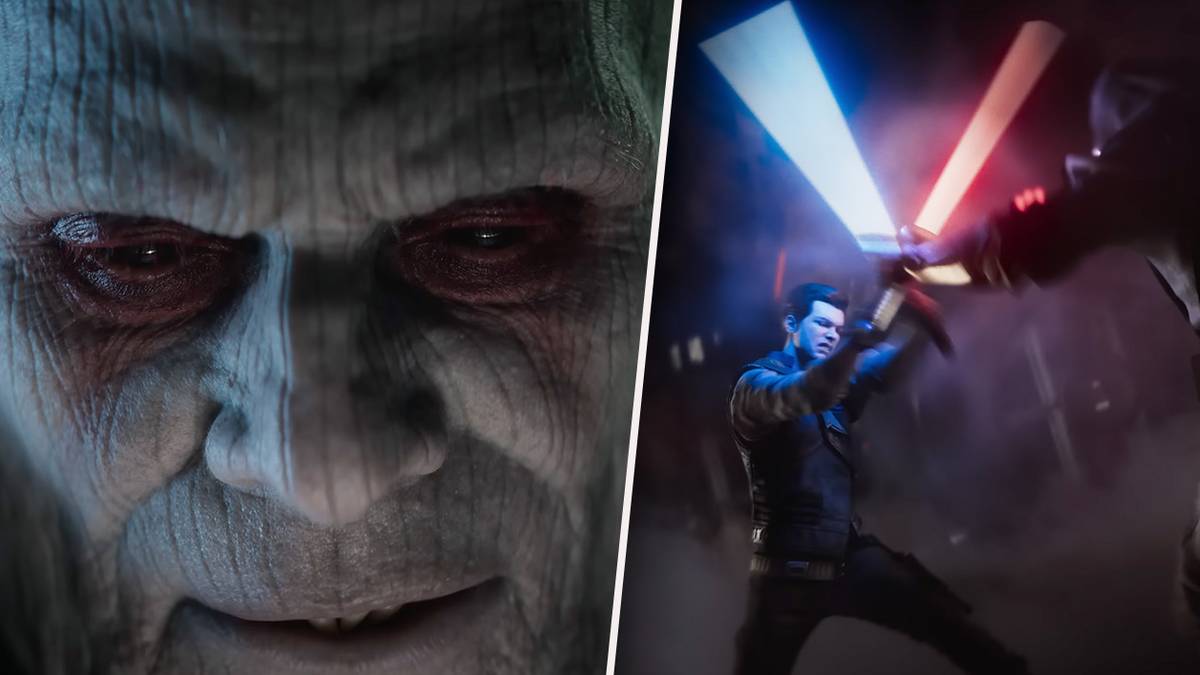 Just a few days ago, we knew next to nothing about 2019’s sequel Star Wars Jedi: Fallen Order and now look at us. What a great week it is.

In case you’ve been living under a rock, I’m of course talking about all the upcoming Star Wars Celebration updates. Respawn Entertainment has released the first trailer for Star Wars Jedi: Survivor with a 2023 release window. A developer has now explained how Cal Kestis’ final journey will take on a much more “menacing” tone. Consider me intrigued.

Haven’t watched the trailer yet? Who am I kidding? Do yourself a favor and watch it for the hundredth time. You know you want it.

During new interview with StarWars.com, Star Wars Jedi: SurvivorDirector Stig Asmussen said, “The game is about survival. That’s why it’s called Jedi: Survivor. They are in dark times, and Cal and the crew are doing whatever it takes to stay alive. This could mean that they make connections with people who at other times might be considered disreputable.

Asmussen added, “Some of that is depicted in the trailer, and again, I don’t want to give anything away, but there’s definitely a sense of…I don’t want to spoil anything, sorry!” Any idea what?! What a way to let us hang.

One of the main focuses of the trailer is the mysterious figure in the bacta tank. Fans believe the character is Starkiller, a former apprentice and personal assassin of Vader. It’s just a theory, but it looked like Asmussen was about to say that the trailer really featured those “unsavory” alliances he was teasing, which confirms Starkiller’s theory.

Star Wars Jedi: Survivor also has a major connection with Obi Wan Kenobi TV series as both titles take place 10 years later Revenge of the Sith. Cal could appear in Obi Wan Kenobiwhere are you going Obi Wan make an appearance next year Fallen order after? We’ll just have to wait and see.