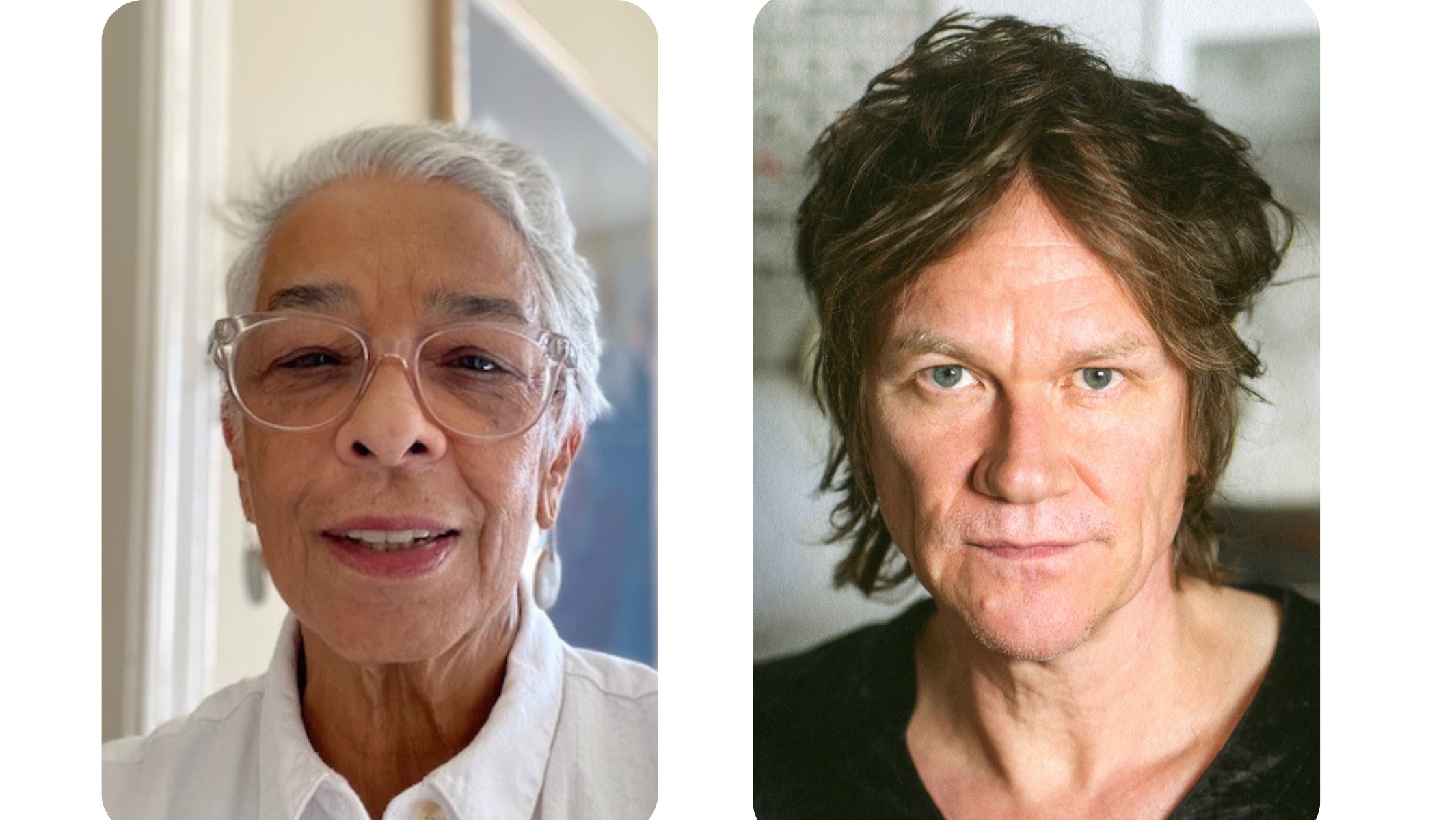 While abolitionists fought to end slavery and it might be called a freedom movement, when the end of slavery came freedmen built a massive movement to define, legislate and profit from a multi-faceted view of freedom, some of which have been left to us. achieve.

We know of many freedom movements today, but were their foundations shattered in the 1860s-70s? Was this how they wanted to embody freedom, or how did they go about creating it?

Join Eric Lott and Thulani Davis as they explore what it meant in the 19th century to have an “extended sense of politics.” They will discuss the many poetic, literary and musical projects in which Davis has played a central role throughout his career, including his extraordinary new book. The Emancipation Circuit: Black Activism Forging a Culture of Freedomwhat Robin Kelley calls a “masterpiece” and Thavolia Glymph welcomes as “something we haven’t had before”, a comprehensive account of the militant networks and political formations through which black people built the first mass black movement in the United States.

Thulani Davis is an interdisciplinary artist and researcher, Associate Professor and Nellie Y. McKay Fellow in the Department of African American Studies at the University of Wisconsin-Madison. She had a long career in journalism while creating poetic and theatrical works including librettos for four operas. His most recent non-fiction title is My Confederate Kin: A 21st-Century Freedwoman Discovers Her Roots. She has written the screenplays for several award-winning documentaries, including that of Louis Massiah WEB Du Bois: a biography in four voices (1996), short film by Massiah, In Ragtime: James Reese Europe (2011) and developed the concept for the Blackside series, I’ll Make Me a World: A Century of African-American Arts (1999). Davis received a Lila Wallace-Reader’s Digest Writers Award, a National Theater Artist Residency from the PEW Foundation, and a Charles H. Reason Future of New York Fellowship. She was also the first woman to win a Grammy in the liner notes category, for writing on Aretha Franklin’s Atlantic Recordings.

Eric Lott teaches American Studies at the CUNY Graduate Center. Lott has published widely and lectured at dozens of universities and other institutions on the politics of cultural and performance history in the United States, and his work has appeared in a series of periodicals, including The voice of the village, The nation, The Chronicle of Higher Education, PMLA, Representations, Transition, social text, American literary historyand American Quarterly. He is the author of Love and Theft: Blackface Minstrelsy and the American Working Class (Oxford UP, 1993; 20th Anniversary ed., 2013), from which Bob Dylan took the title of his 2001 album “Love and Theft”; The Vanishing Liberal Intellectual (Basic Books, 2006); and Black Mirror: The Cultural Contradictions of American Racism (Harvard UP, 2017), a study of race, culture and fantasy across the long 20th century. Lott appeared on The Daily Show with Trevor Noah, CBS Sunday morning, Classic Turner Movies, C-Span TV Book, Al Jazeera Televisionand various radio shows and podcasts.