The Last of Us Remake developer responds to ‘Cash Grab’ criticism 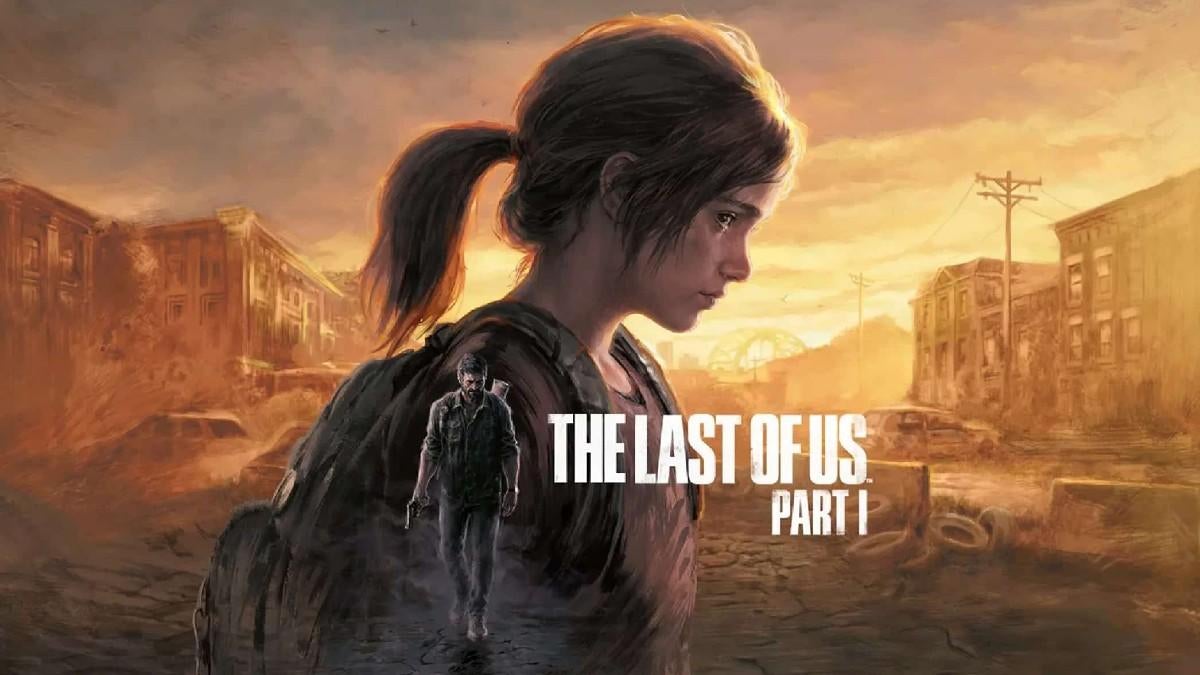 The Last of Us Remake developer responds to ‘Cash Grab’ criticism

One of the biggest reviews of the upcoming remake of The last of us A.K.A The Last of Us Part I is that it looks like a “cash grab”. This is a $70 version of a game from nine years ago that was remastered for PS4 in 2014. This upcoming remake will mostly not feature any substantially new content and the story remains the even, insofar as Naughty Dog revealed it, so in very simple terms, it’s just a much, much prettier and improved version of a beloved game. That’s not to overlook the hard work that goes into it, but it definitely feels like a steep price tag for this type of remake.

One of the game’s credited developers and Bend Studio animator Robert Morrison said that The Last of Us Part I is not a money grab and went on to explain why he thinks the project is more than some make it out to be. Morrison noted that Naughty Dog gave this remake a lot of attention and said it was the “most meticulously constructed and engineered project” he had ever worked on throughout his career. “In fact, this is the most meticulously constructed and designed project I have ever seen or been involved with in my entire career. The highest level of care and attention to detail possible.”

In fact, it is the most meticulously constructed and designed project I have ever seen or been involved with in my entire career. The highest level of care and attention to detail possible. pic.twitter.com/csjZ3kZMyG

For now, it remains to be seen to what extent this will justify the high price of a remake of an already easily accessible game. The remake is likely designed to meet the needs of those who haven’t played it, especially people who might be interested in digging into it after watching the HBO adaptation of The last of us in 2023. Either way, no one is forced to buy the game for full price at launch. Anyone who has experienced the game before can wait if they really want to get their hands on the remake.