The Virginia Beach developer is also a parking attendant. And he just bought a high-profile corner at the Oceanfront. – The Virginian-Pilot The Virginia Beach developer is also a parking attendant. And he just bought a high-profile corner at the Oceanfront. – The Virginian-Pilot

VIRGINIA BEACH — Maybe you saw Myoung Kim wearing a straw hat as he rode his Segway by the ocean. Or maybe you gave him money to park in the parking lot in front of the King Neptune statue.

What you wouldn’t know about his unassuming demeanor is that he just landed one of the resort’s most prestigious properties.

Kim recently purchased the former Bank of America building on the corner of Laskin Road and Pacific Avenue. He also owns the nearby car park, where a BP petrol station once stood. With control of over an acre of land at the heart of a major gateway to the beach, Kim is now considering her next move.

“He has big plans. Big dreams,” said his son Julian, 24, who helps him manage the real estate. “He’s got a lot of hope.”

Kim, 63, was born in Korea and moved to the United States in his twenties. He was always ambitious and worked his way up the retail ladder. He wanted to retire at 45.

In the late 1990s he invested in the dot.com boom but lost money when the bubble burst. He also invested in an oil well in Louisiana, but lost again when gas prices fell. However, he managed to skim a small fortune.

After visiting Virginia Beach in 2000, he and his wife decided to move to town and rent an Exxon gas station on the corner of 31st Street and Atlantic Avenue. They planned to eventually buy the land and build a two-story ocean-view commercial building that they could also live in.

Four years later, Kim paid $1 million for the gas station and changed it to BP. A few years ago, when the station manager retired, Kim planned to raze it and redevelop the land. But then the pandemic hit.

Instead, he turned the empty space into a temporary commercial parking lot, where he and his son take turns manning the attendant job.

Then fortune turned its way last fall. The Bank of America branch next to his land closed and the property was put on the market. Kim jumped. He bought the land and building in October for $4 million.

Like children in a candy store, he and his son are just beginning to think about the possibilities of the site.

“I want to start a really big project here,” Kim said this week as he stood on the second floor of the bank building’s parking lot, which has a clear view of the ocean.

They want to find a business partner who can help them create a mixed-use project that includes a hotel, condominiums or apartments, as well as commercial spaces for restaurants and entertainment.

Dad wants a food court. Her son wants a selfie room, where people can take pictures against a variety of backgrounds.

“Something that adds a bit more color to the Oceanfront,” Julian said. 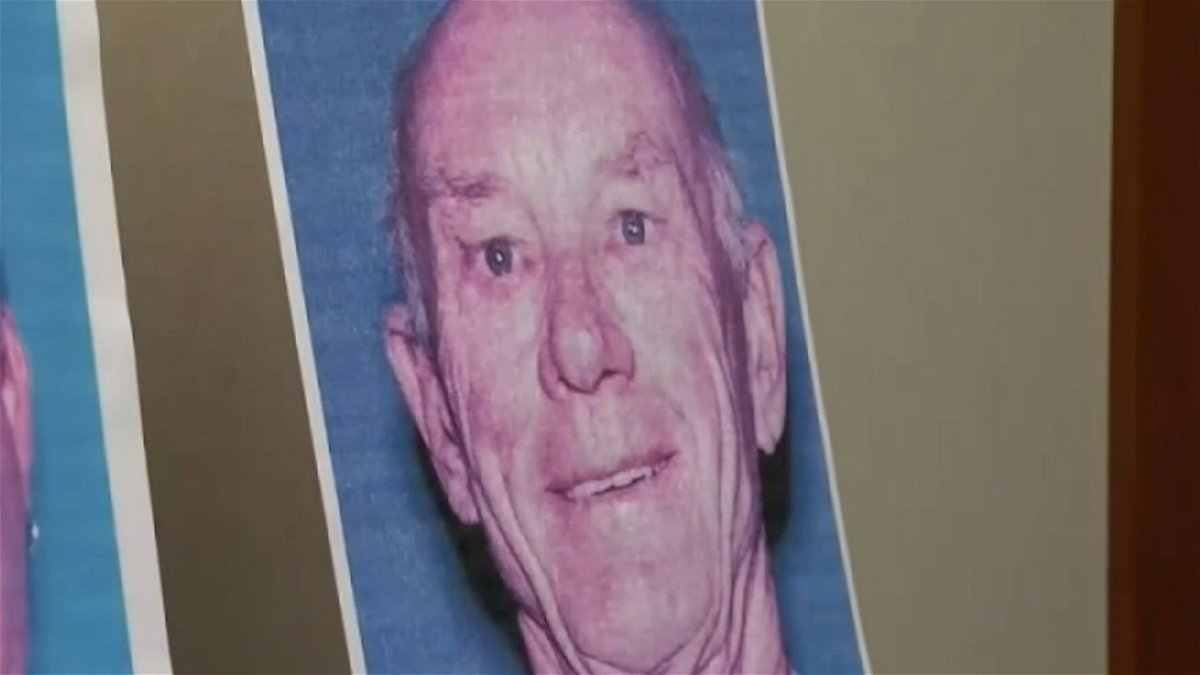 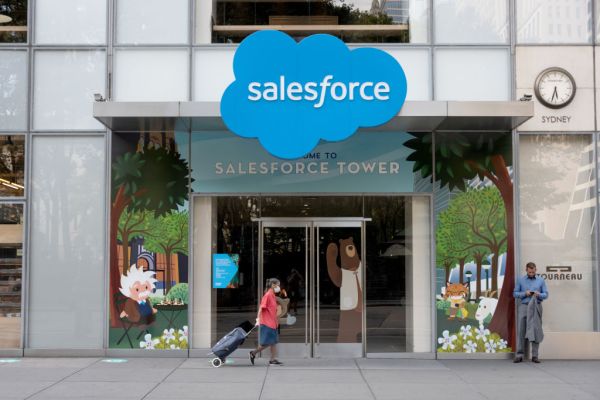