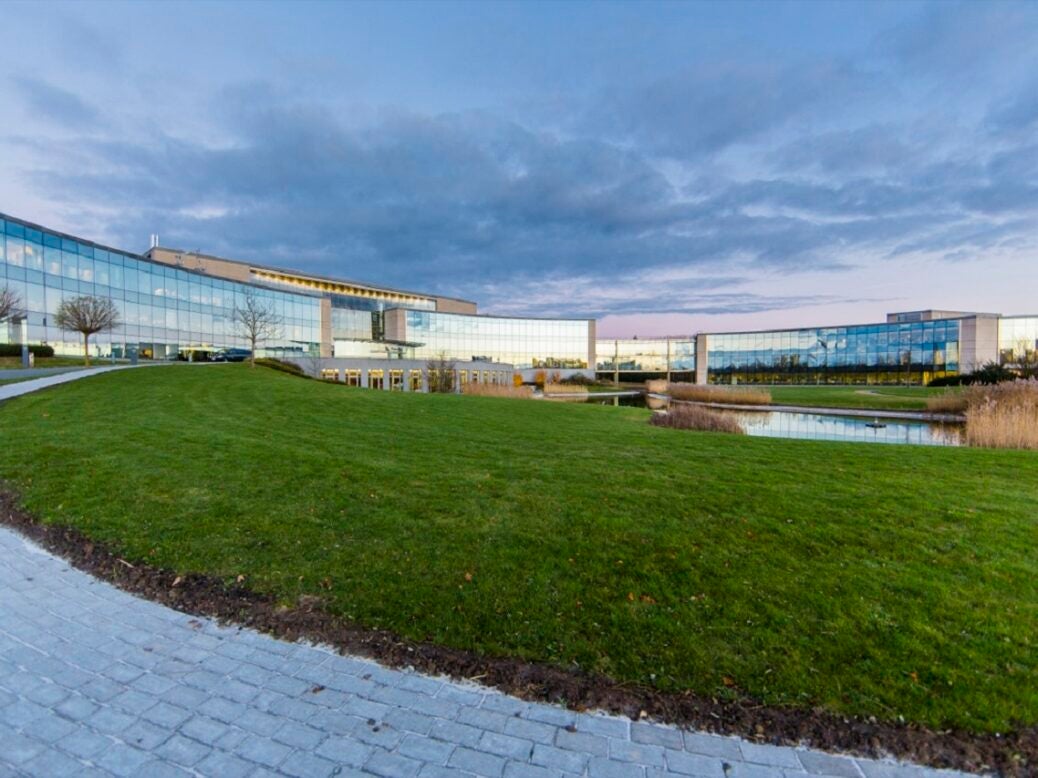 UCB has sign a definitive agreement to acquire rare disease therapeutics developer Zogenix in a deal valued at approximately $1.9 billion.

As part of the deal, the company will launch a tender offer through its subsidiary Zinc Merger Sub to buy all outstanding shares of Zogenix for $26 per share in cash.

The value of the deal also includes a Contingent Value Entitlement (CVR) for a cash payment of $2 upon receiving EU approval of Fintepla as an orphan drug by December 31, 2023.

The UCB subsidiary will be merged with Zogenix, with the remaining ordinary shares of Zogenix to be canceled and converted into consideration per share, following the closing of the tender offer.

Charl van Zyl, UCB’s Director of European/International Markets and Executive Vice President of Neurology, said: “The proposed acquisition of Zogenix reinforces UCB’s strategy of sustainable patient value and its continued commitment to address the unmet needs of people with epilepsy, with an increasing focus on those living with specific conditions. or rare forms of epilepsy, where few options exist.

“Complementing UCB’s existing therapeutic offerings, the acquisition of Zogenix provides UCB with an approved drug for rare and life-threatening epilepsy in infants and children characterized by frequent and severe treatment-resistant seizures that are particularly challenging treat.

UCB said the closing of the transaction is subject to the receipt of antitrust clearances, the offering of a majority of Zogenix’s outstanding shares, and other customary conditions.

The deal is expected to close by the end of the second quarter of this year.

Data, insights and analysis delivered to you
See all newsletters
By the Pharmaceutical Technology Team
Subscribe to our newsletters

Last December, UCB entered into an agreement with Novartis for the development of disease-modifying treatments for people with Parkinson’s disease.