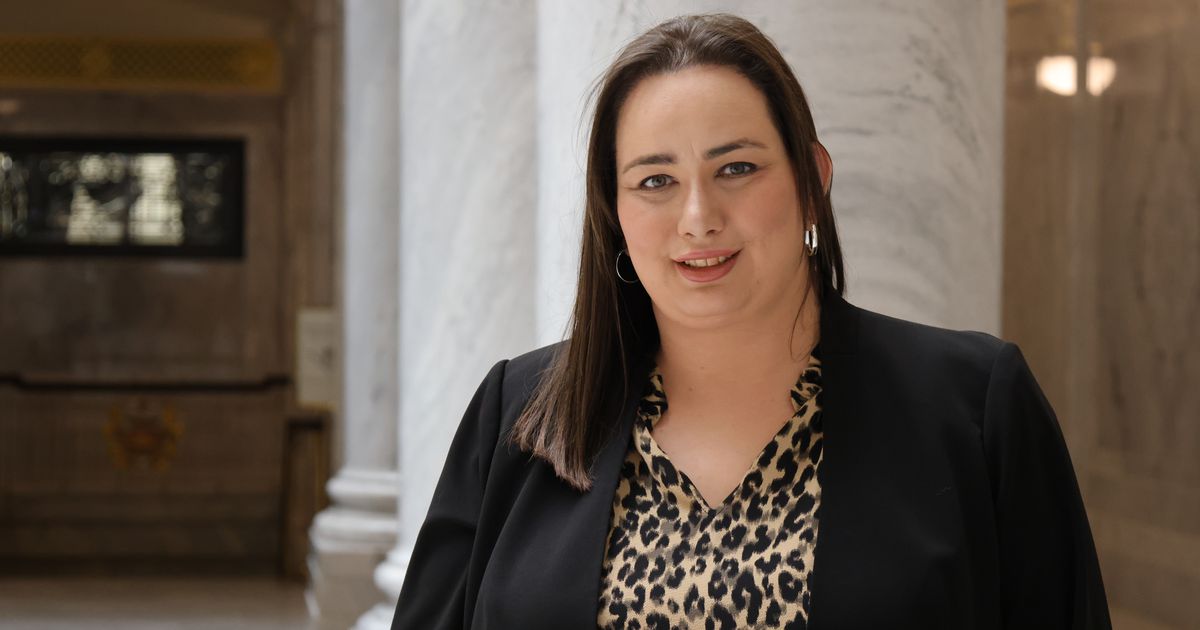 Less than five months in office, the new CEO of the Utah Pride Center is stepping down.

In one message posted on the Salt Lake City-based center’s website On Wednesday afternoon, board chairman Chris Jensen said Stacey Jackson-Roberts, the first transgender woman to lead the center, had stepped down “for health and family reasons.”

“We thank her for her service to the Center and wish her well,” Jensen wrote.

Reached by phone, Jackson-Roberts declined to comment on her departure.

A Utah native who grew up in Beaver, Jackson-Roberts moved from Washington, D.C. to take up the job in his home state on Sept. 1 and brought an impressive resume with experience in law, program administration nonprofit, health policy and labor relations.

But Jackson-Roberts took over as the Utah Pride Center faced allegations of discrimination as well as a lawsuit from five former employees who claimed they were wrongfully terminated.

The wave of controversy hit at the same time as the coronavirus pandemic, leading to cancellations of fundraisers and the closure of the center’s headquarters.

In his online post, Jensen praised Jackson-Roberts for hiring “a team of qualified people” during his short tenure. Going forward, the Pride Center will split its CEO role into three “collaborative executive directors” with different responsibilities.

These three executives include Tanya Hawkins, co-CEO of Community Engagement and Center Programs; Benjamin Carr, co-CEO of Development and Communication; and Jessica Drummar, co-CEO of operations and administration. All three are recent hires made by Jackson-Robert, according to Kevin Randall, who manages the center’s public relations.

“[The board chair] has confidence in them and their leadership style,” Randall said.

The center’s former CEO, Robert Moolman, announced he was leaving in April 2021 after three years in his leadership role. The Pride Center board then embarked on a months-long nationwide search to find his replacement with the help of a recruitment consultant.

This time around, Randall said, the center doesn’t have time to search for another CEO. But the council could reconsider its decision in several months.

“We have to go to Pride Week in June,” Randall said. “We are already planning this event and we cannot stop this momentum.”