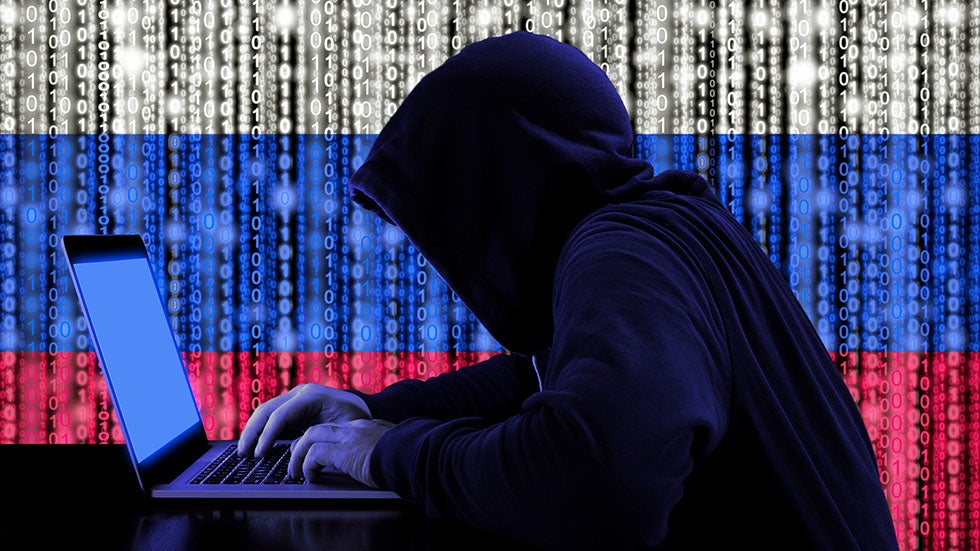 Video game developer Rockstar Games on Monday confirmed the authenticity of a massive hack of development footage for the next entry in their popular “Grand Theft Auto” series, a leak that went viral on Sunday.

Rockstar Games said in a statement the development team was “extremely disappointed” by the unprecedented leak of gameplay footage, expressing dismay that “the details of our next game [were] shared with you all this way.

“Our work on the next Grand Theft Auto game will continue as planned and we remain more committed than ever to delivering an experience to you, our players, that truly exceeds your expectations,” the studio team wrote. “We’ll update everyone soon and of course we’ll properly introduce you to this next game when it’s ready.”

At least 90 GTA VI videos were leaked over the weekend. GTA VI is a highly anticipated upcoming installment in the hugely popular “Grand Theft Auto” series, which puts players in control of a character involved in heists and crimes inside a city on the loose.

GTA V, first released in 2013, is one of the best-selling games of all time. Rockstar confirmed that GTA VI was in development earlier this year.

Leaked videos of the upcoming game have been posted on the website gtaforums.com by a user named teapottuberhacker.

The footage shows a playable female character in what appears to be “Vice City”, a fictional town based in Miami, Florida in the “Grand Theft Auto” universe.

Most footage has been deleted since the hack, but gameplay seen by The Hill showed the female playable character robbing a restaurant before fleeing in a car with her male accomplice.

Other gameplay footage showed a male playable character navigating around the fictional town.

Rockstar Games said on Monday that the hacker “illegally accessed and downloaded confidential information from our systems,” but said there was no longer a threat to the studio and the hack would not delay the game’s release.

“At this time, we do not anticipate any disruption to our live gaming services or any long-term effects on the development of our ongoing projects,” they wrote.

The leak confirms details previously reported by Bloomberg reporter Jason Schreier, including that there will be a playable female character and that the game will be set in Vice City.

Schreier tweeted Sunday that “this is one of the biggest leaks in video game history and a nightmare for Rockstar Games”.

“The first is that it will disrupt work for a while. Another is that it may cause management to limit the flexibility of working from home,” Schreier wrote. “The repercussions of this leak may not be clear for quite some time.”