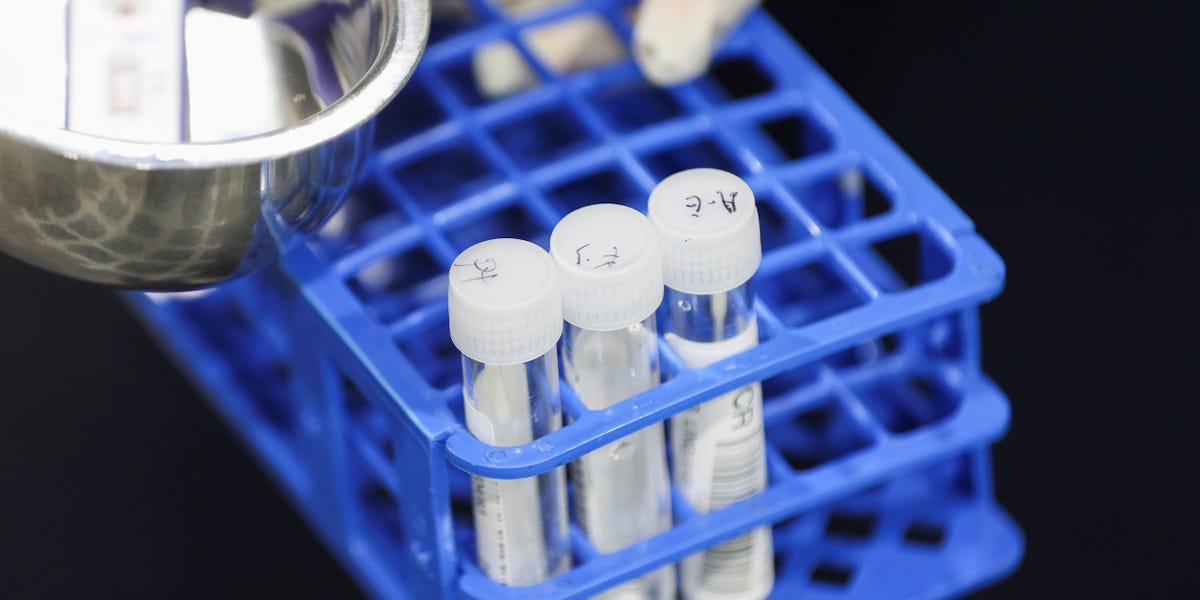 In the 14-page suit, Ferguson claimed the Illinois-based company, which operated about 300 testing sites nationwide, “threatened the health and safety” of Washington residents by “providing test results. invalid COVID-19 test or no results at all”.

“The Center for COVID Control contributed to the spread of COVID-19 when it provided false negative results,” Ferguson said in a statement. Press release. “These bogus testing centers were threatening the health and safety of our communities. They must be held accountable.”

Former employees of the company’s testing lab, Doctors Clinical Laboratory, reported that the lab was unable to process the volume of tests it was receiving – between 8,000 and 10,000 tests per day – and “engaged in practices that caused consumers to receive false negative test results,” according to the complaint.

“These practices included storing tests in garbage bags scattered around its facilities for more than a week rather than properly refrigerating them, and backdating sample collection dates so that expired samples are still processed,” indicates the trial.

According to the press release, the company’s director of operations told employees to wrongly postdate samples to make them appear as if they were recently taken and still send them for analysis so the company could probably bill the government or patient insurance companies for testing.

“I had been uncomfortable for most of my short tenure at [Center for COVID Control], but as the test trash bags piled up and my team had to lie to patients on a daily basis, I had had enough,” a former Illinois employee told authorities, according to the press release. I first asked for a demotion from my position as shift supervisor and, shortly after, I resigned.”

The company operated 13 test sites in Washington, but the company did not have a license to operate a business in any municipalities in the state except Yakima. As of January 13, all testing sites in the state have been closed.

Center for COVID Control said in a declaration on their website that all locations are “closed until further notice” and asked to report any location that is “doing business under the Center for Covid Control”.

“As previously announced, CCC is using this operational pause to train additional staff on sample collection and handling, customer service and communication best practices, and compliance with regulatory guidelines,” according to the company’s statement.

The Washington attorney general’s lawsuit asked the court to order the Center for COVID Control to cease operations, pay civil penalties of up to $12,500 per violation, and forfeit all profits made by the company during its operation, according to the press release.

Representatives for the Center for COVID Control did not immediately return Insider’s request for comment.