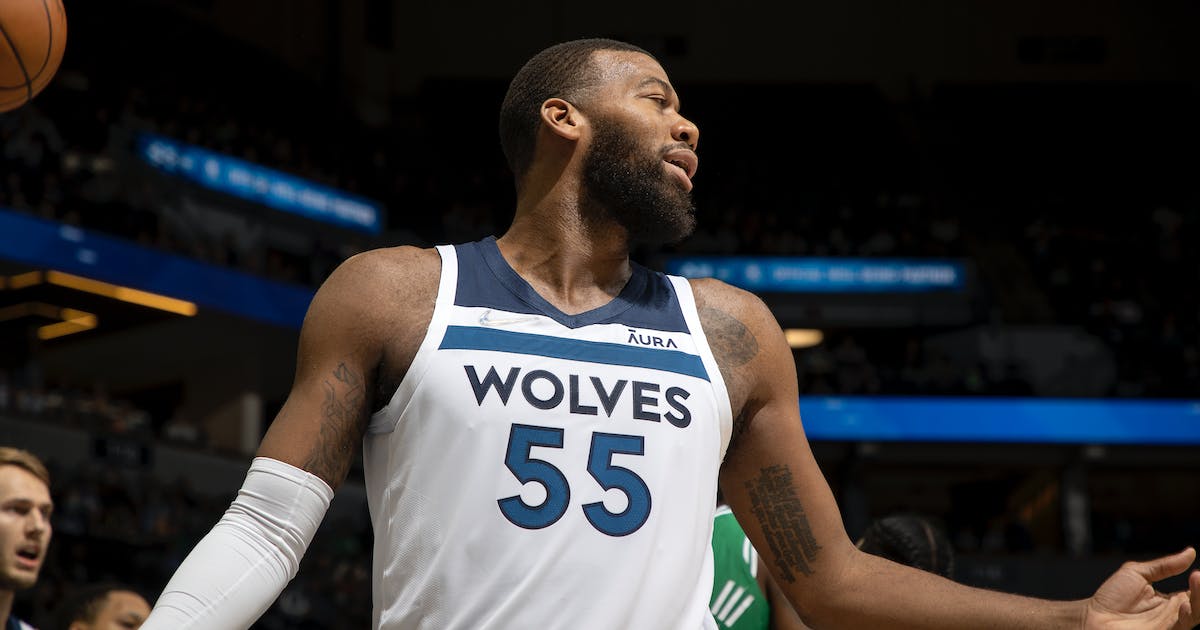 For the second time this season, the Timberwolves threw out the Bat-Signal and center Greg Monroe answered the call.

The 6-11 veteran, after completing a 10-day contract at Utah, is signing with Wolves for the remainder of the season, a source confirmed Thursday.

Monroe, 31, played three games for Minnesota in December on a 10-day contract during Wolves’ COVID-19 outbreak that saw eight players miss games. This time, the 6-foot-11 Monroe adds his much-needed height to the roster for the final two games of the regular season and the likely play-in tournament next week.

“We’re a small team,” Wolves manager Chris Finch said during Thursday’s penalty shootout. “We are who we are, we have to play a little harder, a little louder.”

Playing against the Celtics on Dec. 27 without Karl-Anthony Towns, Anthony Edwards, De’Angelo Russell and Patrick Beverly, Monroe contributed 11 points, nine rebounds and six assists to lift Minnesota to a 108-103 win. Since then, the nine-year NBA veteran has bounced back to Washington, Milwaukee and Utah.

The seventh-seeded Wolves are two games behind the sixth-seeded Nuggets of the Western Conference with two games remaining, including tonight against San Antonio. Wolves must win both games and have Denver both lose to avoid the play-in tournament, which begins on Tuesday.

If Wolves finish seventh, they will face the Los Angeles Clippers on Tuesday for the seventh seed in the playoffs. The loser of this game faces the winner of the 9-10 match on April 15 for the eighth seed.