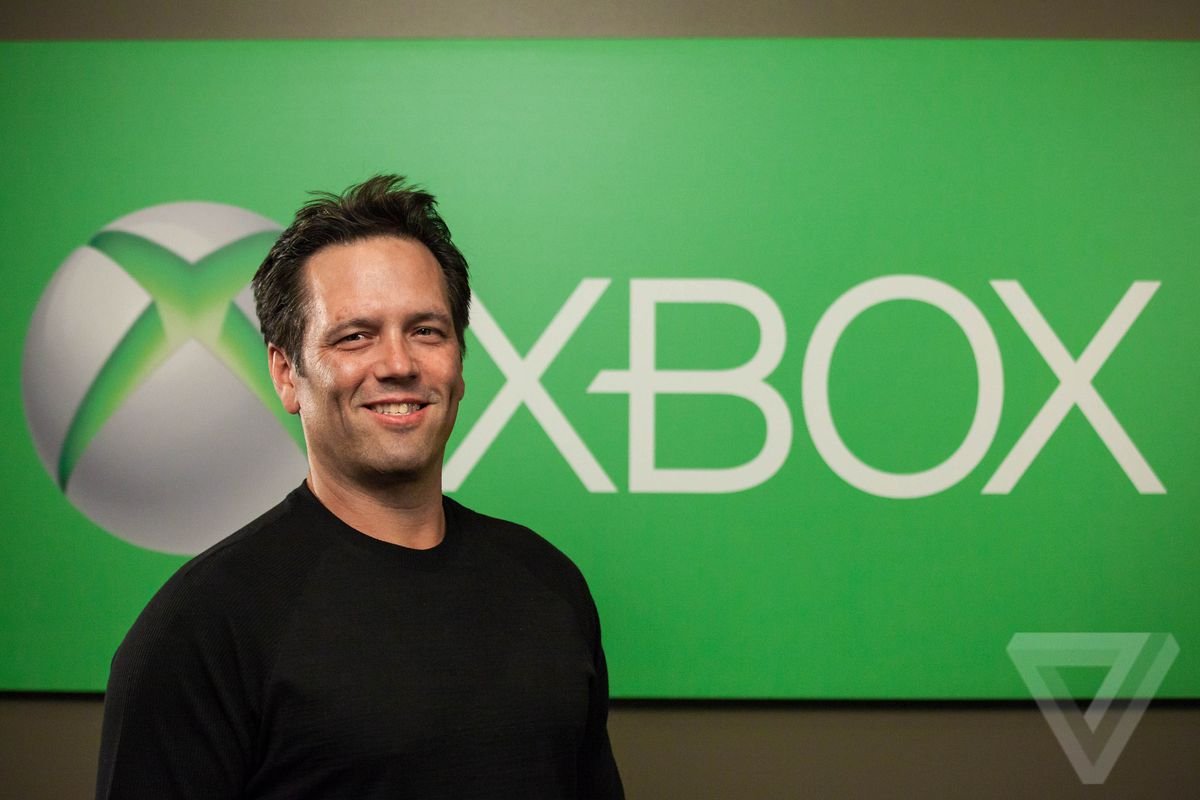 Sony sits on the throne of the gaming industry having delivered a plethora of amazing games on PlayStation. But it seems that Microsoft has something planned and wants to take over the Japanese multinational with its future projects. Additionally, Xbox CEO Phil Spencer’s update on the recent visit to Japan portends a bright future.

Microsoft created Xbox in 2001 to enter the gaming industry and compete with Sony. The American multinational has always offered excellent consoles. However, Xbox’s biggest problem was not having a good library compared to the Japanese giants.

Phil Spencer recently traveled to Tokyo, Japan to attend the Tokyo Game Show 2022. Moreover, the event brought together many famous video game developers. One of those many game developers was Hideo Kojima, the Japanese genius and mastermind behind games like the Metal Gear Solid series and Death Stranding.

Kojima recently shared some photos with Spencer, who visited his office. It’s no secret that Xbox and Kojima Productions are cooking up something exciting. We already saw in August that Xbox Game Pass for PC added Death Stranding, an action game developed by Kojima for PlayStation.

“At a time when our customers are more economically challenged and uncertain than ever, we don’t believe it’s the right decision for us to raise the prices of our consoles.”pic.twitter.com/gfBxg2eRal

Moreover, Spencer recently shared in an interview that he knows Sony is better than them in the gaming industry. However, he also wants to improve Xbox, making deals and investing to strengthen the name of the mark in the gaming industry. Spencer even said that he likes to visit Tokyo, where he meets talented developers and has a production partnership with Kojima.

Kojima even appeared on Xbox & Bethesda Showcase 2022, discussing his enthusiasm for working with Xbox’s cloud technology. So, Xbox fans should look forward to playing a Kojima masterpiece in the future. However, this news might not be very joyful for PlayStation fans.

How did fans react to Spencer’s visit to Kojima Productions?

Spencer visiting the Kojima Production studio attracted more attention from PlayStation fans than Xbox ones. PlayStation fans were not happy with this collaboration. Some even claimed that Spencer and Kojima didn’t look good sitting together. Let’s look at some of the fan reactions.

It’s rude. Kojima and Microsoft don’t get along well with me lol

I can say now that Death Stranding was my last play from you. I was expecting your new project, but now that you are with the American devil with infinite money… You left for me.

kinda bad for all my fellow playstation gamers (especially considering most kojima fans are on playstation) luckily i can play on pc but not everyone has that option. i hope the game is only released for xbox or exclusive for everyone to enjoy.

This collaboration can lead to a prosperous future for the American giants. What do you think of a partnership between Xbox and Kojima Production? Share your thoughts on this in the comments below.

WATCH THIS STORY: Best sports games to play on PlayStation, Xbox and PC