If Modern Warfare 2 Beta crashes on Xbox Series X when connecting to Demonware and waiting for data centers, we have a possible solution. Call of Duty MW2 Beta Early Access is now available for PC, Xbox Series X/S and Xbox One players. Unfortunately, the beta version is currently plagued with numerous bugs. Read on to find out how to fix “Modern Warfare II Xbox Beta crashes on launch, can’t get past connecting to Demonware”.

If you pre-ordered Call of Duty: Modern Warfare II, you’ll probably want to play the early access beta. Unfortunately, for a number of players this is currently not possible. Steam players cannot overcome “Verify Phone Number” issue. Other PC gamers are suffering from error code 0x00001338. And as for Xbox players, they can’t even load Modern Warfare 2 beta due to Demonware connection problem and waiting for data centers.

So, is there a fix for this annoying problem? You have pre-ordered the game. And you have the right to play the beta in early access. Unfortunately, at this time, we only have one possible workaround for this issue. Reddit user IrishBros91 shared a possible solution. There it stats as follows:

“Warning everyone when you press A to start on Xbox to sign in to Demonware, open another app that needs internet – Browser, Twitch, etc. Wait a few minutes while using another internet app and you will bypass this problem in the game.”

So this is it. Currently, this is the only possible workaround for the “Modern Warfare II Xbox beta hangs on launch, cannot get past connecting to Demonware” issue. If we find another solution, we’ll be sure to share it with you here as soon as possible. Hope the developers will fix this alarming issue as soon as possible. 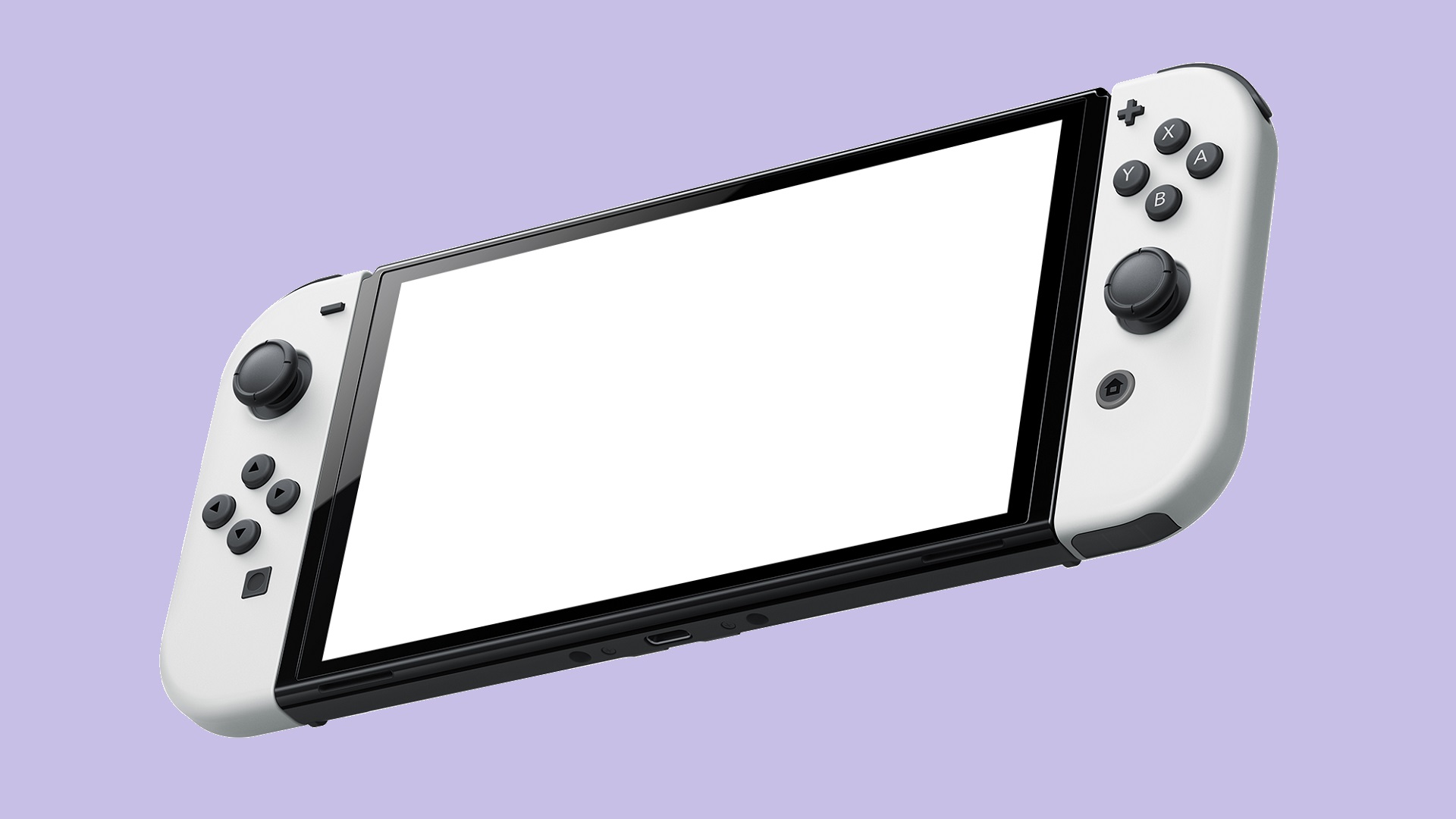