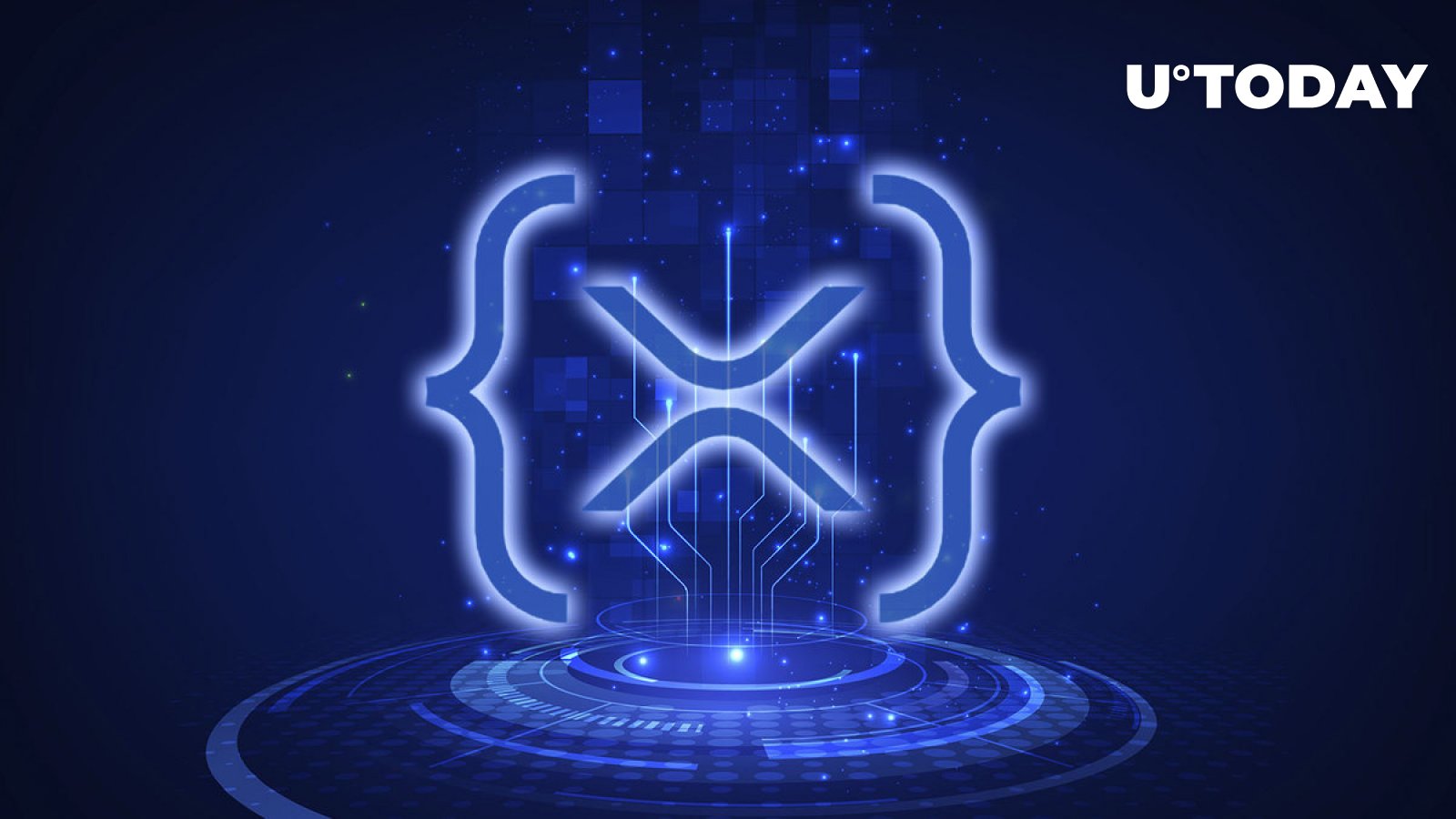 No sooner had Musk finalized the deal to buy Twitter than the debate over which cryptocurrency to use on the social network ignited. So another round of discussion began when, in response to Anthony Pompliano’s assertion that Bitcoin is Twitter’s best potential currency, crypto lawyer John Deaton was quick to to disagree and reminded users that there was an XRP Tip Bot on the network a few years ago.

This is where the author of this innovation, Wietse Wind, who today is probably the main developer of XRPL, entered the discussion. Wind shared his similar development for Reddit five years ago, where XRP was to be used for donations. Additionally, the developer has shared another bot that allows tweeting XRP using another Wind product, Xumm Wallet.

According to the statistics of the bot, 20,531 donations totaling 154,643 XRP were sent through it during its lifetime. The original XRP Tip Bot was banned from Twitter in 2020 due to a violation of the rules of service. The XRP The community then linked the blocking of the bot to former Twitter chief Jack Dorsey, who is a known Bitcoin maximalist.

XRP enthusiasts have already started reaching out to new Twitter owner Elon Musk, asking him to unblock the bot, while Musk himself has remained silent on the company’s plans, particularly in the area of ​​crypto. .